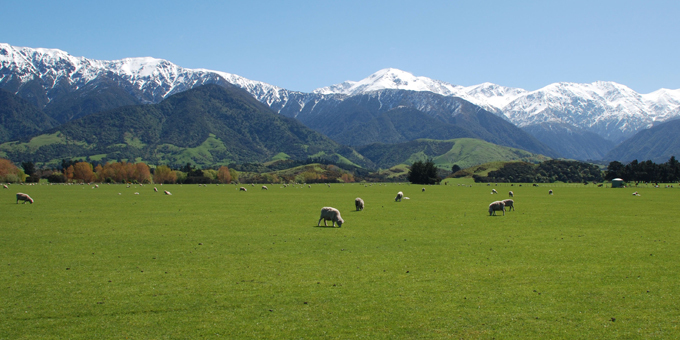 The new chief executive of Ngāi Tahu Holdings reckons he's got one of the best jobs in the South Island.

Mike Sang has got to know the tribe well after serving as acting CEO for the Ngāi Tahu Rūnanga for 18 months, steering the organisation through the post-earthquake recovery.

He says that means he's shifting from considering how the money was spent to advance the tribe's aspirations, to getting the money in the door.

"It's just fantastic to know the work you are doing and the profits you are generating go to schemes that benefit the whole iwi and by benefiting Ngāi Tahu I believe benefit the whole of Te Waipounamu and New Zealand even," says Mr Sang, who previously worked for Enerco and farm services company PGG Wrightson. 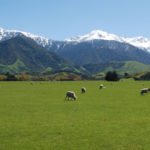