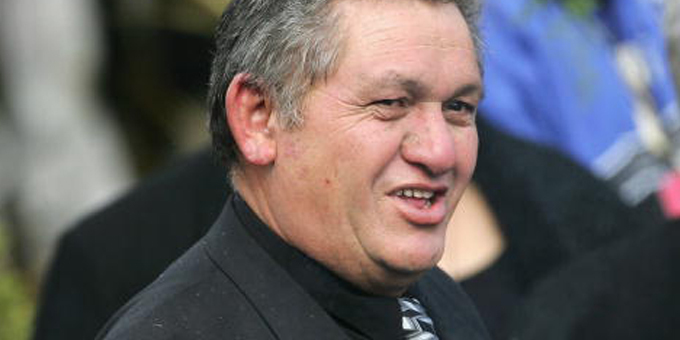 The Māori king says the decision by Waikato Tainui marae to remove the chair of Te Kauhanganui on Sunday was the right one.

In a repetition of the manoeuvre Tania Martin used to oust former Tainui executive chair Tukoroirangi Morgan, 36 of 57 participating marae voted to strip Mrs Martin of her seat in the tribal parliament for bringing the house into disrepute.

That automatically disqualified her from office.

In a statement, King Tuheitia said he hopes the parties accept the decision and don't challenge it in the Pakeha courts.

He says there now appears to be broad support in the tribe for constitutional reform. 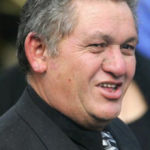