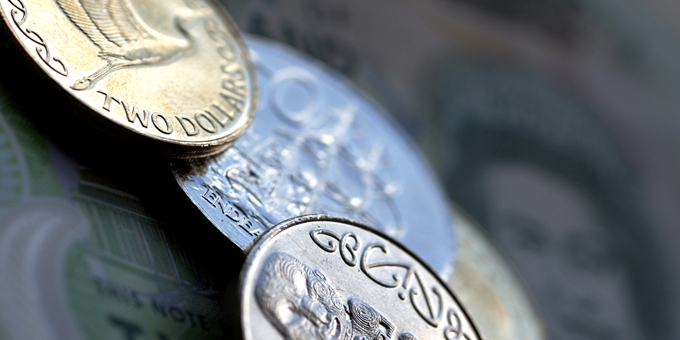 A newspaper's attempt to dig up details of koha paid by Taranaki councils has revealed a low level of payments.

New Plymouth District Council told the Taranaki Daily News it would cost too much to provide the information, but it had made payments to Ngā Ruahine iwi, Ngāti Rahiri hapū, Parihaka Pā and Manukōrihi Pā.

Iwi relationships co-ordinator Aroha Chamberlain says when kaumatua were needed for such things as powhiri they were generally given between $50 and $100, depending on how much time was involved, and the council would usually lay down about $200 in koha on Maui Pomare Day and Te Rangi Hiroa day, when there is usually a large group of officials and representatives attending.

South Taranaki District Council says it paid out $2400 in koha over the past three years.

Stratford District Council chief executive Sue Davidson says the council holds one meeting a year on the marae and contribute $50 towards costs, while the Taranaki Regional Council just one payment of $80 to Aotearoa Marae.

Promise for Māori in Labour reorganisation 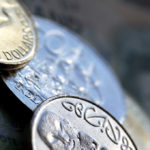