The Government is currently formulating its response the Waitangi Tribunal’s initial report on water claims, after consulting with iwi on the shares plus settlement formula put up as an idea by the tribunal.

Deputy Prime Minister Bill English came out of the consultation round saying iwi could see no role for the New Zealand Maori Council, which led the claim.

But Dr Sharples says while there is no single Maori position, as claimants with geothermal interests and may have different issues than those claiming springs or lakes, but they should respect each other’s views.

“I think it’s really important that we start respecting each other and that the iwi respect that the Maori Council has a right to take cases to the tribunal and pursue them any which way they want to on behalf of their claimants, that claimants have a right to lodge their cases either by direct consultation with Government, to the Waitangi Tribunal or straight to court, and that iwi who are looking after their tribal interests have a right to do just that,” Dr Sharples says. 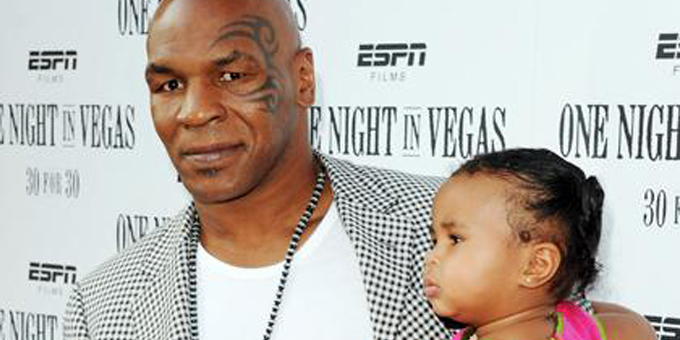