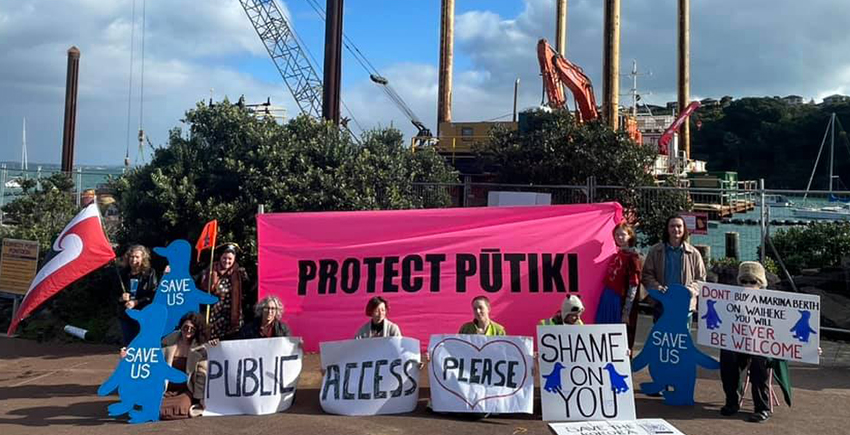 The Auckland High Court heard evidence yesterday of Waiheke Island marina opponents being beaten and abused by developer staff in a gross denial of human and tikanga rights.

Contained in affidavit’s presented to get trespass injunctions served on 32 protestors lifted was evidence of a protestor being hit on the head by a spanner wielding worker from the development company Kennedy Point Boat Harbour Ltd.

And a Ngāti Paoa elder presented evidence of how she was assaulted when performing a pre-colonial tapu lifting karakia then when she went for a swim to clean the damage her safety was put at risk when a speed boat came towards her at high speed.

Lawyer Ron Mansfield QC accused the company of not providing relevant information to the Judge who issued the injunctions last year at a non-notified secret hearing.

He said if the matter hadn’t been held in secret there would have been the opportunity to explain that the injunctions were not needed as the Harbour Master already had the power to protect the developer’s interest.

Mr Mansfield said instead provocative injunctions were issued contravening Customary, Tikanga, Treaty, Religious and Human Rights and the injunctions should be lifted with urgency.

For Kennedy Point Boat Harbour Ltd. lawyer Craig Andrews said while Māori had rights it was a matter of balancing these against the company’s right to build the marina which had planning consent. 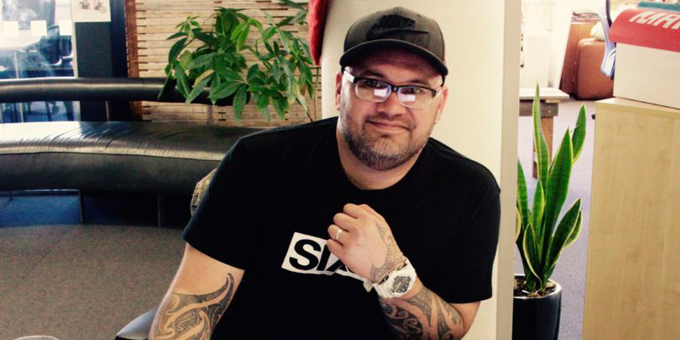 Te Uru Rangi scholarships on offer for Maori in technology