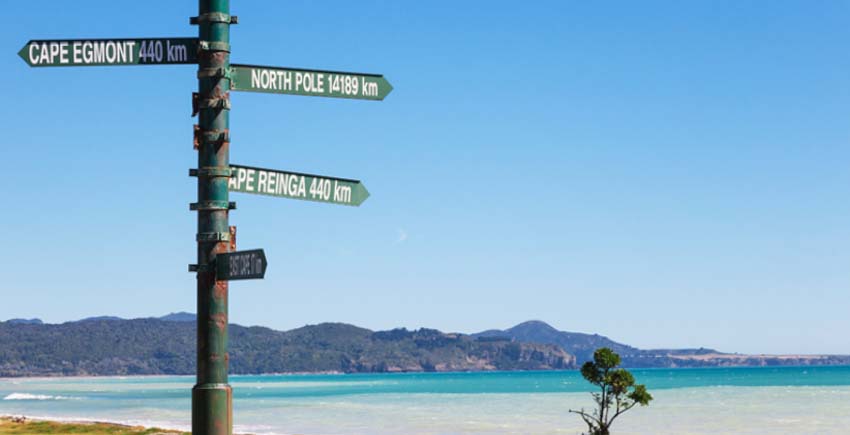 A Te Araroa resident feels he’s being barged aside by a working group that wants to build a barging facility near the East Coast township.

The previous Government earmarked $45 million from the Provincial Growth Fund for port infrastructure as a way to deal with a wall of wood expected from the region over the next few decades.

Noema Hunt says he forced a vote on the proposal at Sunday’s hui, but he doesn’t believe working group members should have been allowed to vote because it made the vote seem closer than it would have otherwise.

The hui supported moving to the next phase, which involves getting the environmental reports needed for a resource consent application.

“Somebody suggested it would be a free opportunity for us to see what the state of our kāpata kai was. I got up and objected and I said I don’t want that report if it means the barge is 100 per cent going to go ahead. In that case, I don’t actually want to know what’s underneath the moana,” Mr Hunt says.

He says the working group doesn’t represent ahi kaa because members don’t live in Te Araroa, there is no rangatahi representation and none are on the dole. 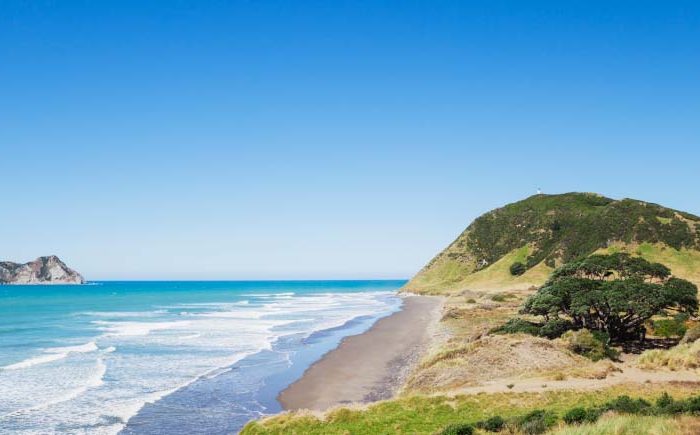 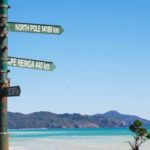