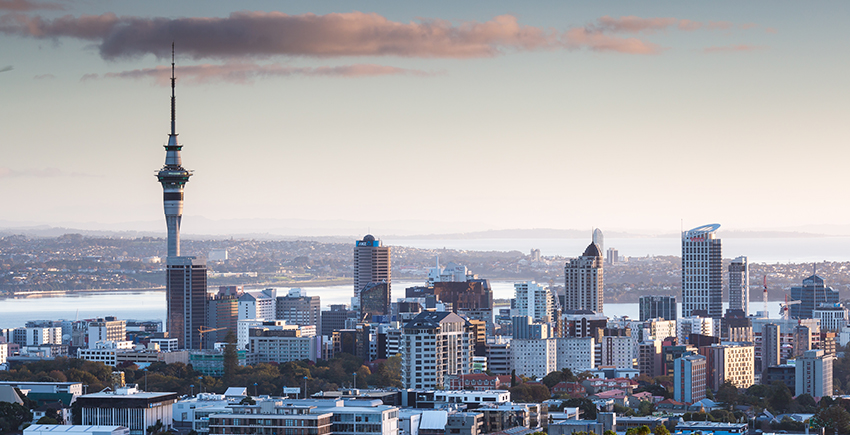 Auckland’s Independent Māori Statutory Board is charting an opposing course from Mayor Phil Goff on the Three Waters Reform.

Mr Goff says Aucklanders are being asked to give away control over assets they have built up over generations, and the reasons for the reform – poor quality of water services, unsafe freshwater, and inadequate investment in infrastructure – aren’t true for the super city.

But Independent Māori Statutory Board chair David Taipari says his board has been advocating for better water in Tāmaki Makaurau since its inception in 2010.

He looks forward to the day when rural areas and marae have the same quality of water services as those living in urban areas.

Mr Taipari says hearing the reforms described as an asset grab is insulting to iwi still battling for the return of land and assets that were unfairly confiscated. 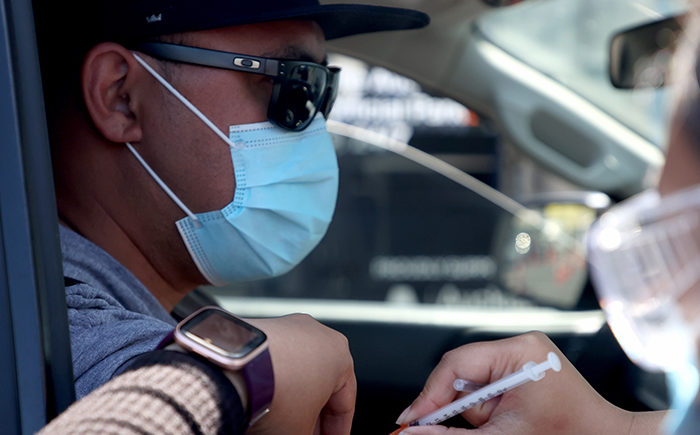 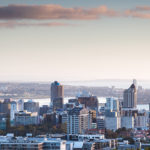