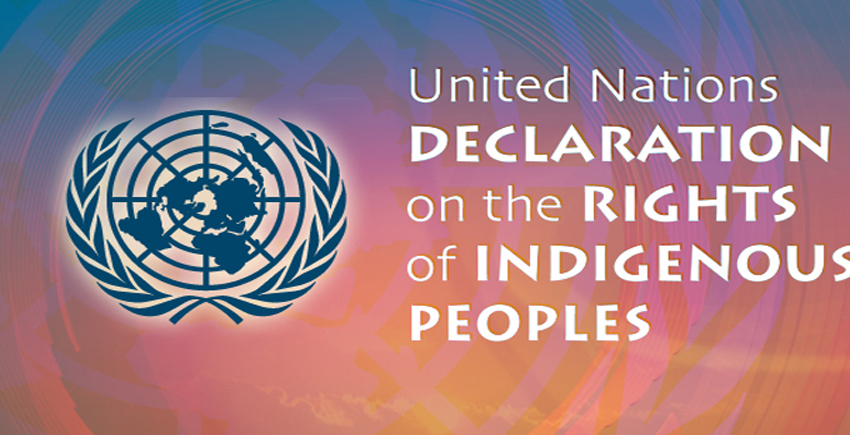 Māori Development Minister Willie Jackson has held the first of a series of online hui aimed to developing a plan for New Zealand to implement the United Nations Declaration on the Rights of Indigenous Peoples.

The hui included representatives of more than 30 national Māori organisations.

Similar hui will continue until February, when wider public consultation on a declaration plan will start.

He says a way to identify whether the declaration is having an effect is to identify tangible outcomes which can be tracked in areas like health, housing, justice and education. 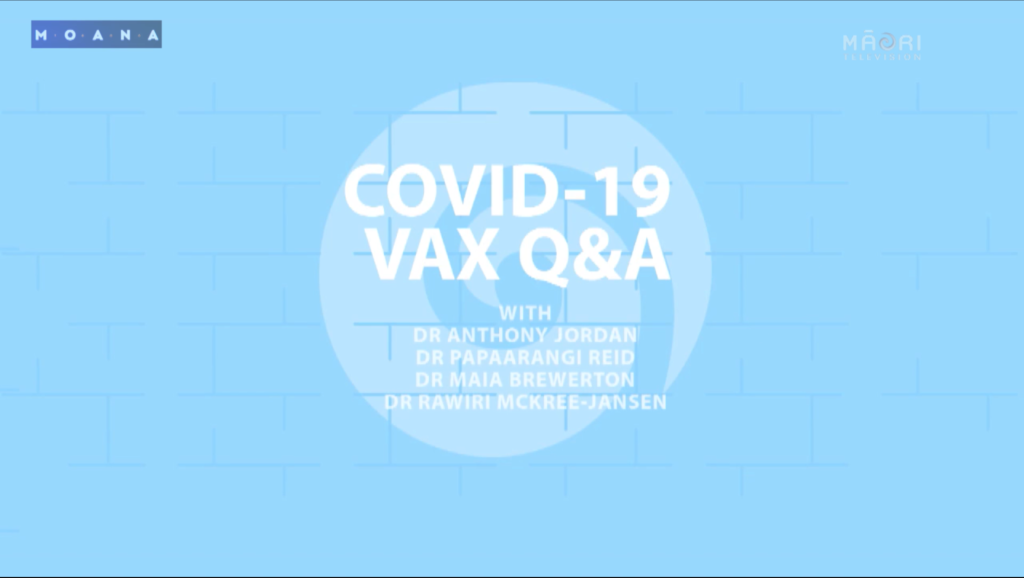 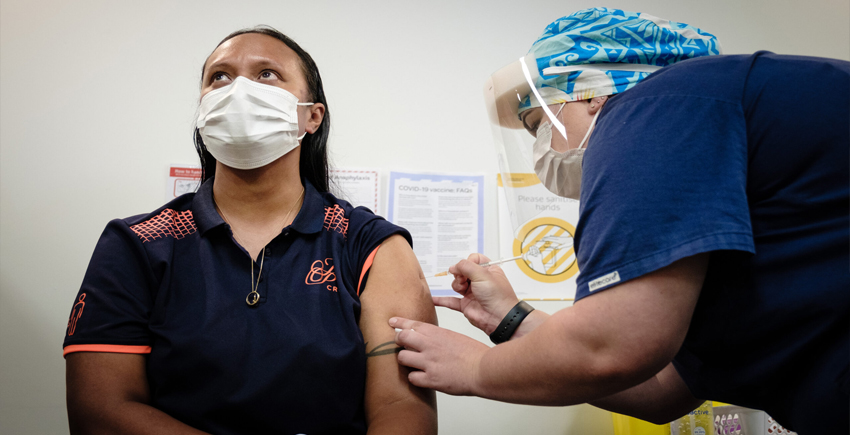 A Māori health expert reports from the Super Saturday frontlines 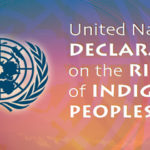