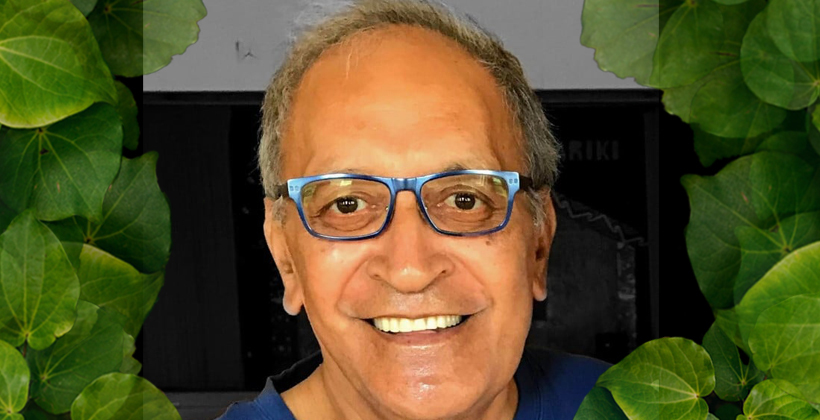 A Requiem Mass was held this morning at St Peter’s Church in Wairoa for a man described as one of the nation’s great composers and a shining light in the Māori Catholic church.

Tiki Te Aroha Richard Puanaki died aged 72 on Tuesday of cancer in his home town Wairoa, where he returned to in his later years to teach at his old school, St Joseph’s Primary, and to reconnect with his Ngāti Kahungunutanga. 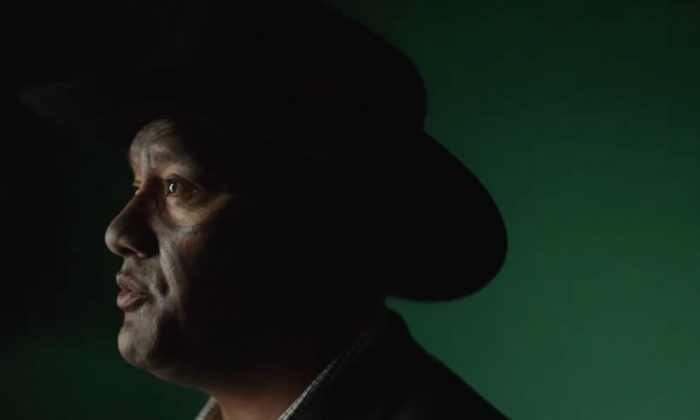 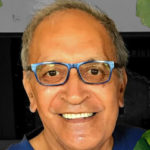