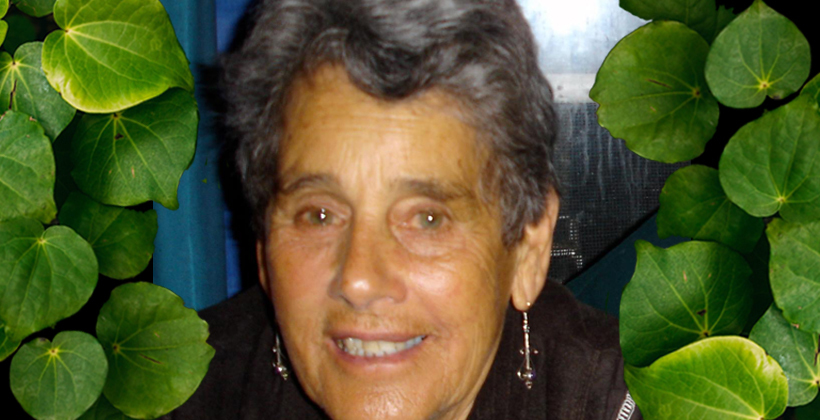 Dick Garrett from the Māori Sports Awards, which she co-founded with the late Albie Pryor, says she played at representative level in tennis, basketball and softball.

A member of the large Raureti family from Matatā, with two of her brother being Maori All Blacks.

She shone as a hockey coach and administrator, and also laid the foundations for greater Māori involvement in sport and recreation on and off the field.

"Along with her great mate Albie Pryor they were pioneers with the industry training organisation now known as Skills Active Aotearoa where Māori organisations sit as the shareholders, and that is thanks to Margaret Hiha," Mr Garrett says. 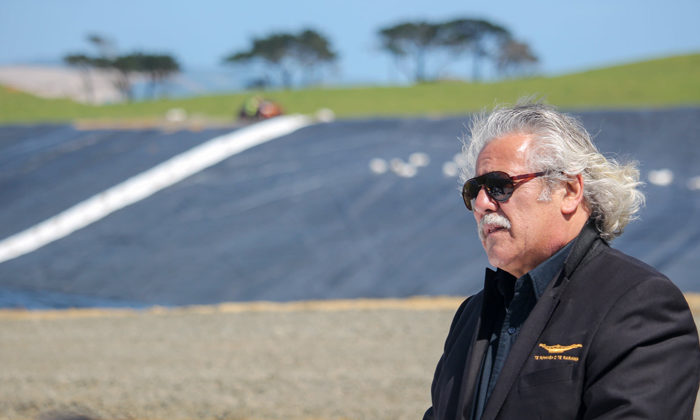 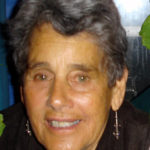