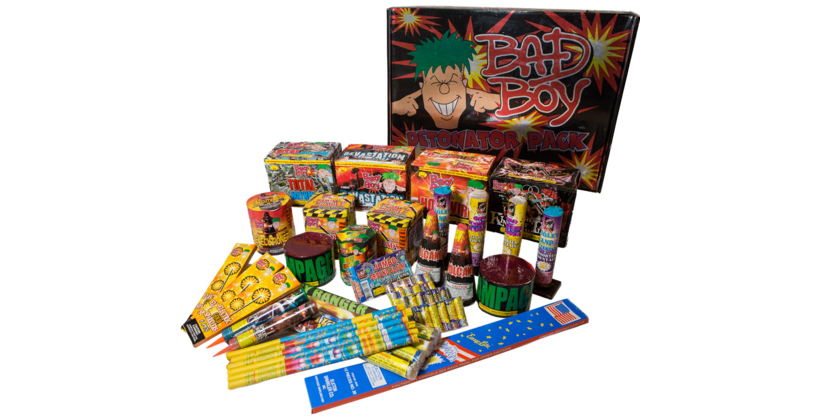 Auckland’s Tūpuna Maunga Authority is taking a parliamentary committee to task for rejecting petitions for a ban on private sale of fireworks.

He says the commercial interests of fireworks importers and retailers have prevailed over the evidence-based concerns of a broad coalition of councils, animal welfare groups and others seeking the ban.

"When you look at the harm caused by the misuse of fireworks by some members the public – not all of course but some members are consistently reckless with this – and so it's hard to fathom why to protect why the select committee hasn't shown leadership here to protect property, to protect people and to protect our nation's and Tāmaki Makaurau's so iconic landscapes," Mr Majurey says.

The authority has banned fireworks on the 14 maunga it administers, but every Guy Fawkes week at least one of the volcanic cones is set ablaze. 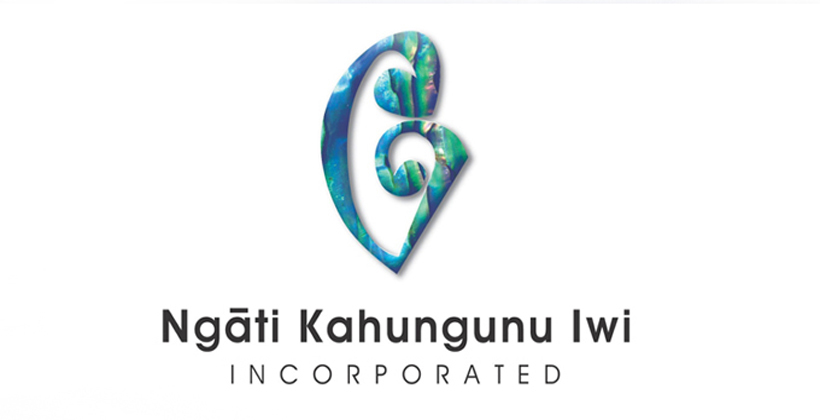 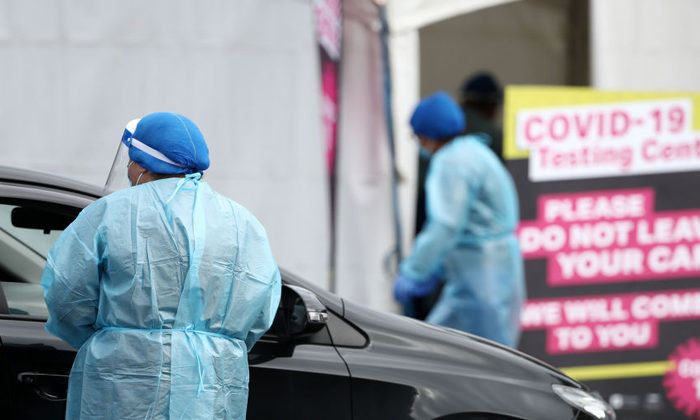 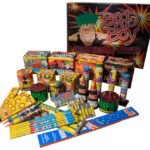