The New Zealand's first urban growth partnership has been signed at a meeting of mayors, iwi chairs and Government ministers in Hampton Downs today.

It's also the first time two regions have joined together with the government to integrate and coordinate the planning and building of housing, transport and other supporting infrastructure and services.

He says Waikato Tainui and the local councils are well-used to working together and central government is now to join them.

Also known as H2A, Hei Awarua ki te Oranga stretches from Papakura in the north to Cambridge and Te Awamutu in the south and takes in three key networks: the Waikato and Waipa Rivers, the Main Trunk Line and the Waikato Expressway.

Work is underway on a Cabinet-mandated business case for a modern, rapid rail line connecting Auckland and Hamilton. 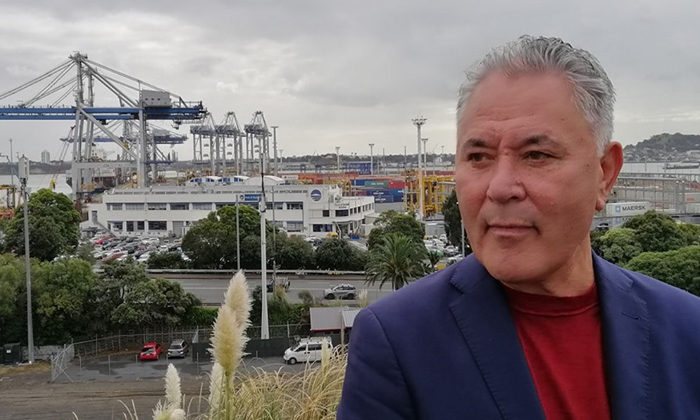