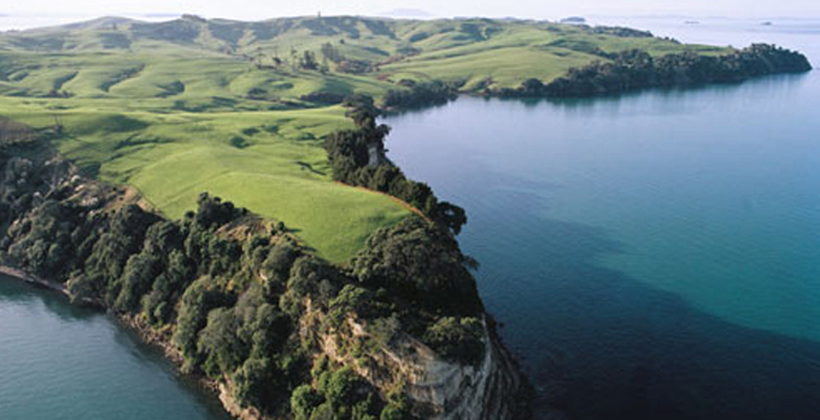 Ngāi Tai ki Tāmaki is on Motutapu Island in the Hauraki Gulf today to sign a Conservation Relationship Agreement with the Department of Conservation.

The agreement was promised as part of the tribe's treaty settlement but was put on hold while the courts heard challenges to ferry and tourism concessions granted by the department.

Ngāi Tai won those cases, and chair James Brown says it's excited it is finally able to exercise its manaakitanga and rangatiratanga.

"We're wanting to partner in the true sense with our DOC agent, a true treaty partnership and an example of that is how we could partner on Motutapu Island. That is our hope and our preference. We're fast arriving at a point where we are no longer asking for our desires for a treaty relationship, we are almost demanding these days as opposed to asking as we have for 179 years," he says. 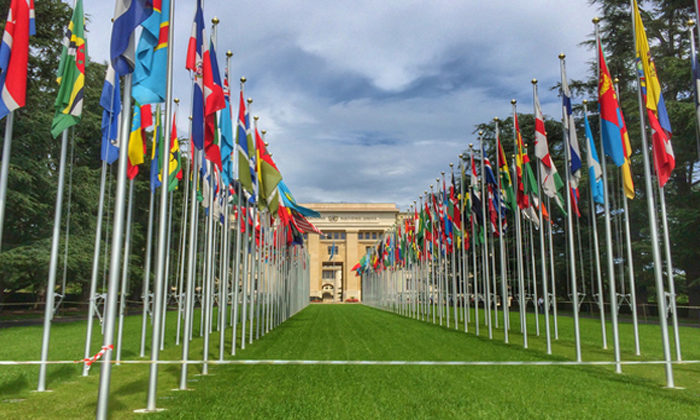 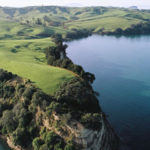