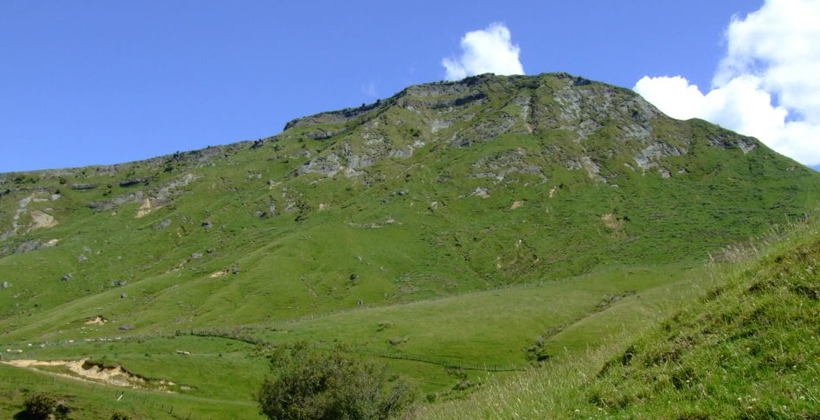 Descendants of those caught up in one of the worst massacres of the land wars have unveiled a pouwhenua to mark their ancestors' struggle.

Saturday January 5 was the 150th anniversary of the Siege of Ngatapa, where Crown forces stripped and executed captured prisoners.

The siege came at the end of a two month pursuit of Te Kooti Rikirangi and his forces by colonial troops and their Ngati Porou allies after his attack on Matawhero.

In its Turanga hearings report, the Waitangi Tribunal said on January 5 colonial forces discovered Te Kooti and his forces had escaped down the steep northern slope of the hill.

They set off in pursuit, bringing captives back to the pā where Ngāti Porou chief Ropata Wahawaha ordered the men executed.

The tribunal estimated between 86 and 128 prisoners were executed, demonstrating ‘‘how thin the veneer of the rule of law could be in colonial New Zealand”.

The pouwhenua unveiled near Matawhero was carved from totara sourced from Minginui. by Simon Lardelli on behalf of Nga Uri o Te Kooti. 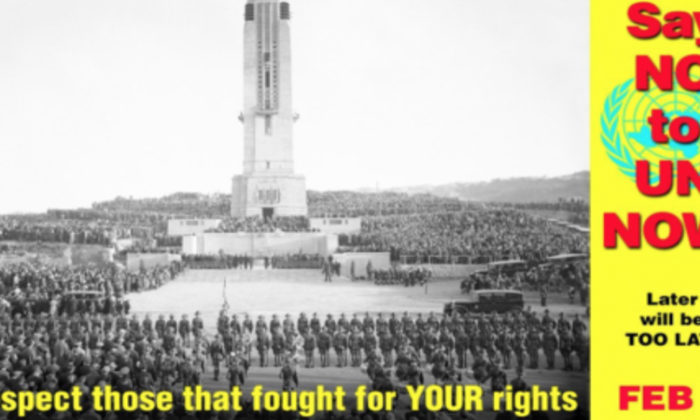 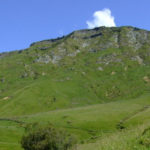