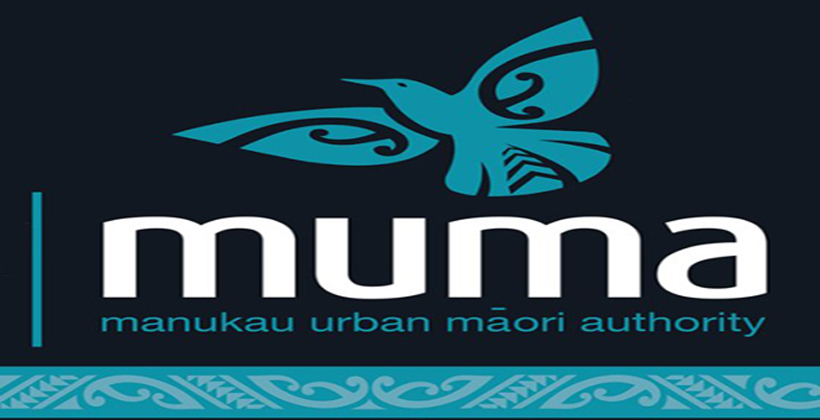 Manukau Urban Māori Authority is rejecting suggestions it is acting as a slumlord in providing houses for women on electronic bail.

The housing was subject to criticism last week after tenant Chanelle Sandilands went to television news with a claim the house she was remanded to was uninhabitable.

MUMA chief executive Wyn Osborne says the social services agency rented the units from a private landlord three years ago after Police and Corrections asked it to find housing in the community where women could be remanded to as an alternative to prison.

He says it was the only landlord prepared to make a property available for the project, and it was of a similar standard to many south Auckland properties.

He described it as warm and dry, but maintenance is up to the owner, who has been cooperative.

"We've got a small list of remedies we have already undertaken and (are) almost entirely through. Corrections themselves come through and see the whare, the they had seen such problems, Corrections would have had us remedy them already, it would have been on our dial and we would have been remedying them if they were to exist," Mr Osborne says.

He understands clients are under great stress, but Sandilands may have felt a sense of frustration and lack of acceptance of what was available to her as an alternate to jail.

MUMA has now bought its own property to use for remand housing, but that would not have been possible in the early years of the scheme. 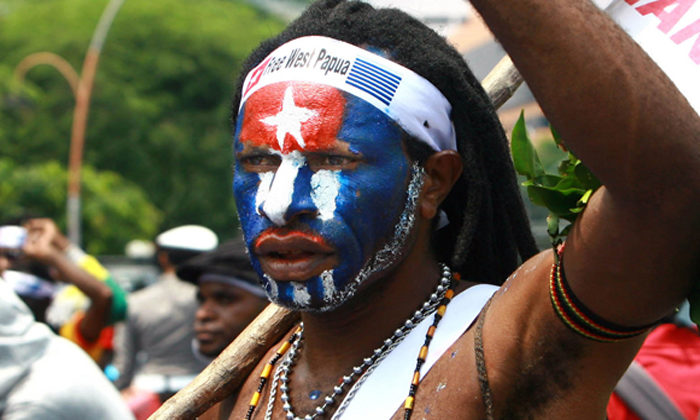 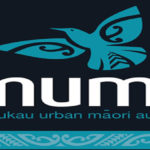