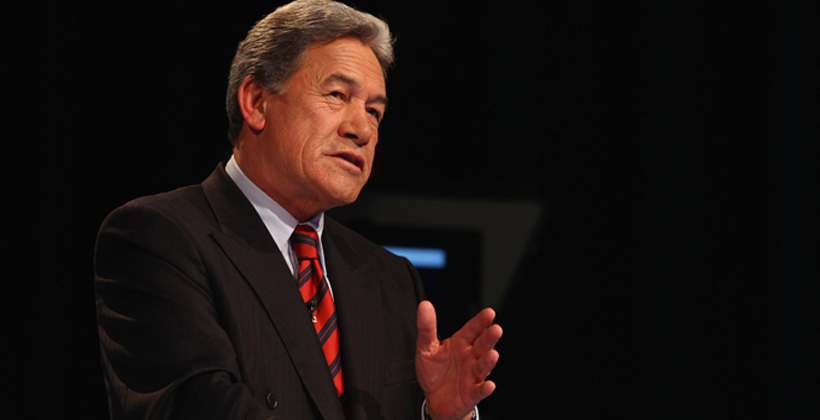 Foreign Minister Winston Peters says New Zealand allowed a vacuum to form in the Pacific that has been filled in ways that may not be in this country's national interests.

Mr Peters this week announced $70 million would be spent to nurture partnerships between non-government organisations here and in the Pacific.

It's part of the $700 million the Government will spend the region over the next four years.

There has been concern in recent years at the amount of aid China is giving Pacific governments.

While not naming China, Mr Peters says in the past there has been neglect and a lack of vision that allowed other interests to enter.

"We understand the Pacific better than any other country in the world, that's a fact, but we have not played the leadership role we should have played. We have deferred to others and all of a sudden in our neighborhood are some alarming developments that we should have been there to ensure it did not happen," he says .

Mr Peters says building up the strength of NGOs in the Pacific Islands is a way to make aid money go further. 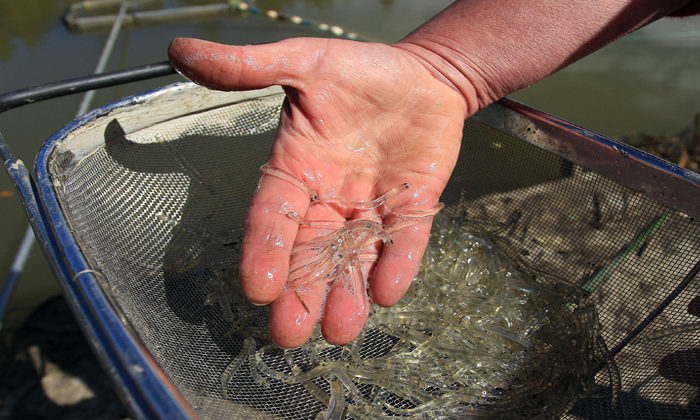 Whitebait protection on the table 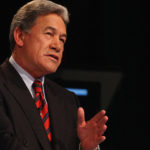