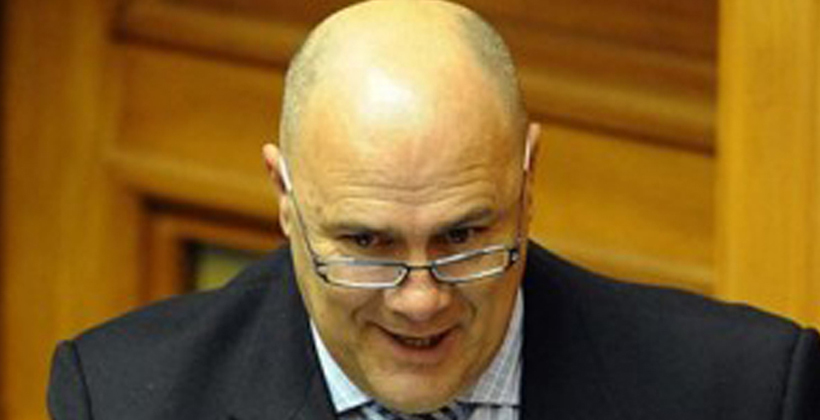 Since he was expelled from the caucus last Tuesday four women have come forward to say they had been bullied by the Botany MP or had consensual but threatening sexual relationships with him.

Mr Henare says the party cannot protect the abuser and hush the victim because it would hurt their brand, and the damage is caused by the cover-up.

Mr Ross has put off resigning from parliament, saying he will stay on to continue speaking out about the internal operations of the National Party.

The Stuff website reported Mr Ross was taken into mental health care late on Saturday evening after police visited him at his Botany electorate office. 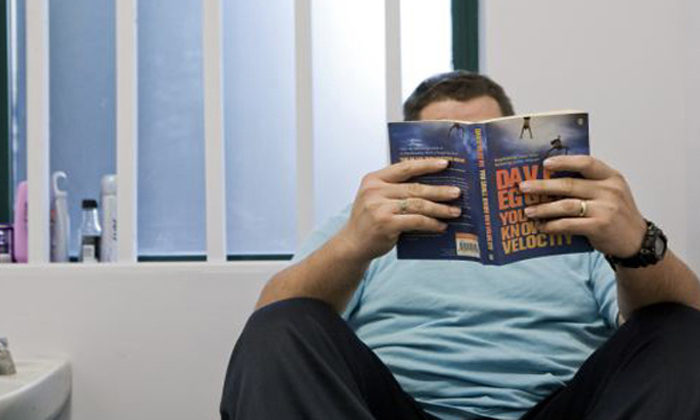 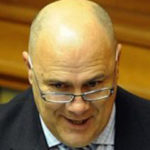