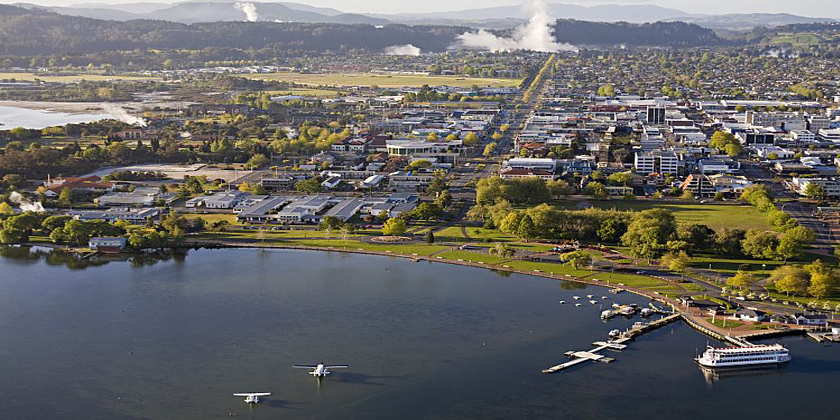 A proposed upgrade of the Rotorua waterfront has hit choppy water.

Rotorua District Residents and Ratepayers' chair Glenys Searancke says the association has organised a petition against the $54 million project, which will be funded jointly by the Government's provincial growth fund and Rotorua Lakes Council.

She says it will destroy the current lakefront walkway, retaining wall and parking, disturb culturally significant sites including the parade ground for returned service personnel, and remove dozens of car parks.

The proposed wooden walkway would need to be robust enough to support machinery needed to remove tonnes of weed deposited annually by northerlies.

Ms Searancke says neither the government nor the council, offered public hearings before making the decisions.

The association believes a greater priority should be reopening the museum, which was closed because it needed earthquake strengthening. 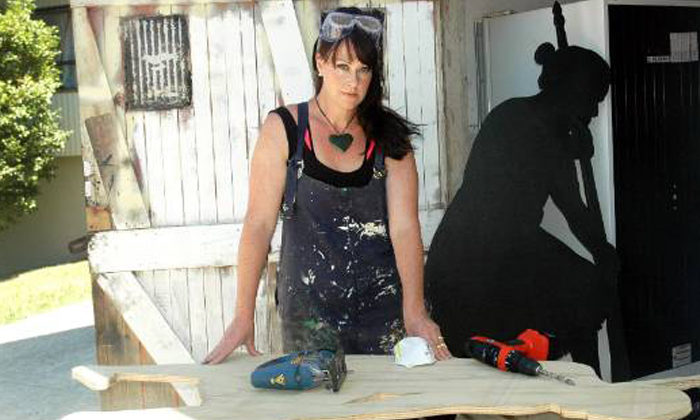 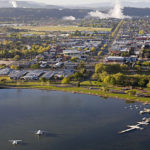