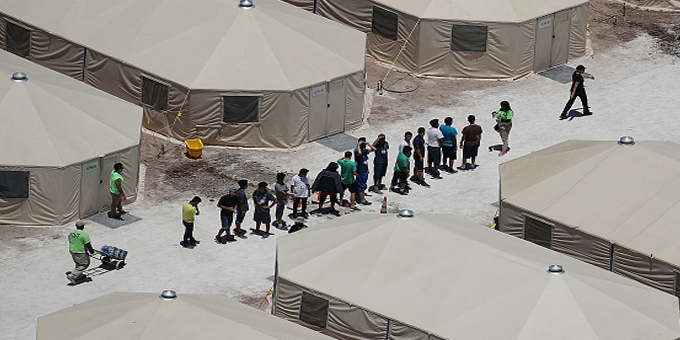 TORNILLO, TX - JUNE 19: Children and workers are seen at a tent encampment recently built near the Tornillo Port of Entry on June 19, 2018 in Tornillo, Texas. The Trump administration is using the Tornillo tent facility to house immigrant children separat

Foreign Minister Winston Peters says the Trump administration’s new policy of separating asylum seekers from their children at the border is not humane.

Since early May more than 2000 children have been taken under the zero tolerance policy and their parents put into custody awaiting trial as illegal immigrants.

It has provoked widespread outrage in the US and around the world, although a survey this week found 55 percent of Republican voters supported the policy.

Mr Peters says it was sad to see.

"You’ve got a right to control your borders but you should do it in a way that's humane and what we are seeing is not so that is rather sad," he says.

Mr Peters says he’s also concerned at the looming trade war between the United States and China, and while there was widespread concern about the transfer of intellectual property to China, a trade was is not good for anyone. 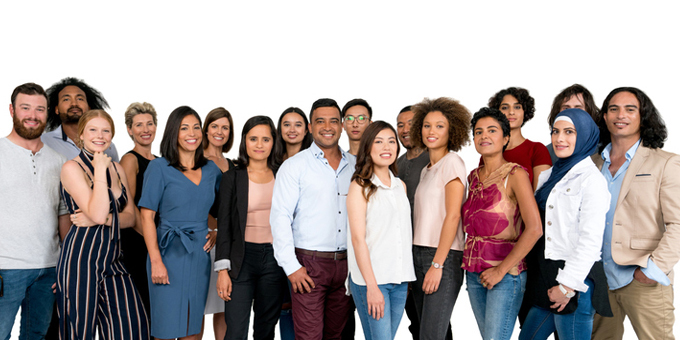 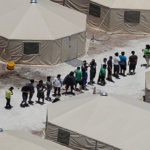