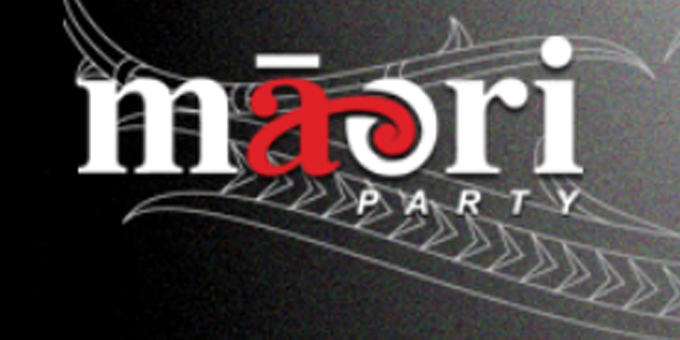 The Maori Party will be hoping for generational renewal as it looks for political relevance at its annual meeting in Rotorua this weekend.

The election result, where the party was cleaned out of parliament with Te Ururoa Flavell's loss of the Waiariki seat to Labour's Tamati Coffey, resulted in the mass resignation of office holders.

Mr Flavell says the only nomination received so far for the president's spot is Che Wilson from Ngati Rangi.

The wahine vice-president contest is between former parliamentary staffer Kapua Smith and prison chaplain AmiriaTe Whiu, while Mr Flavell is the sole nomination for vice-president tane.

"I put my name forward believing after 14, 15 years of development of the party I wasn't going to be walking away but I felt it was important to maintain some institutional knowledge and background and keep a steady rein on things and help out the president where I can," Mr Flavell says.

The party's co-leaders will be chosen later in the year, and the rest of the hui will be a discussion on financial stability, future planning, and whether to continue with a co-leadership model. 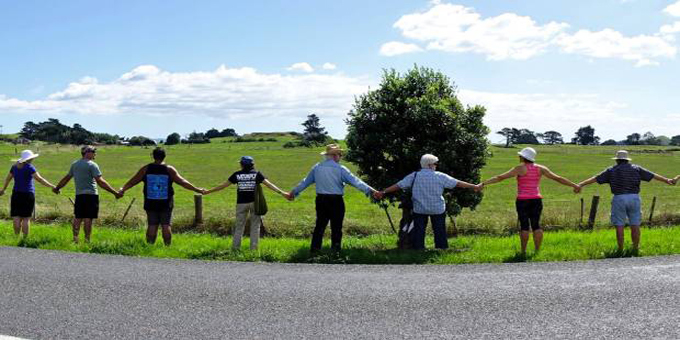 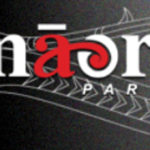