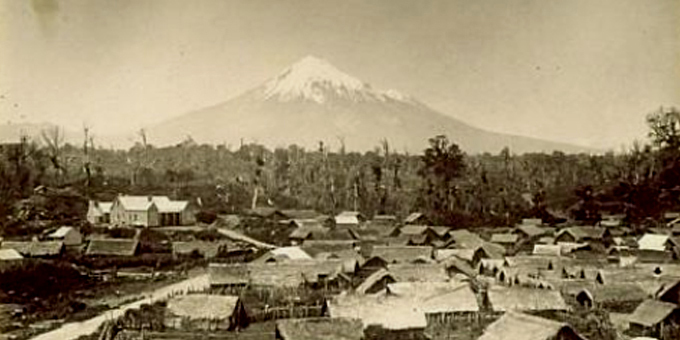 The organiser of a Parihaka commemoration in Tamaki Makaurau says the story of non-violent resistance continues to inspire activists.

Yesterday was the 136th anniversary of the invasion of the Taranaki village by colonial forces, and Auckland Peace Action held a day long symposium at Auckland Central libnrary, including contributions from Parihaka representatives that included Dr Ruakere Hond and Tonga Karena .

Te Ao Pritchard says the fact the prophets Te Whiti o Rongomai and Tohu Kakahi formulated a strategy of non-violent resistance to land confiscation decades before Mahatma Ghandi came up with a similar philosphy is a source of pride, but it's a story many New Zealanders still don't know.

"Outside of our country people research it more and are connected more to it. Lots of people globally look to Aotearoa around our models of resistance and passive resistance and the story is one indigenous peoples, iwi taketake, experience to this day," she says.

Te Ao Pritchard says principles from Parihaka have been included in the preparation for non-violent direction for protests against oil and gas exploration and arms sales. 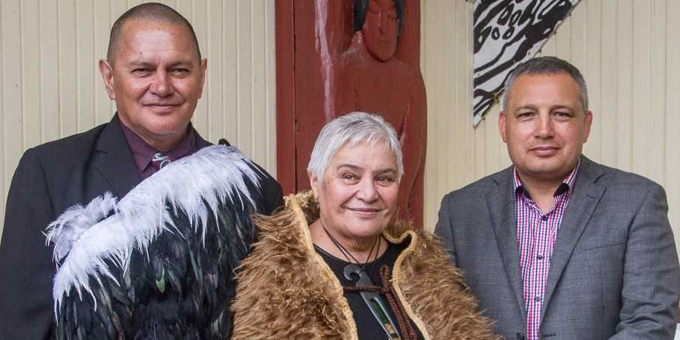 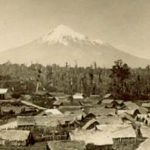