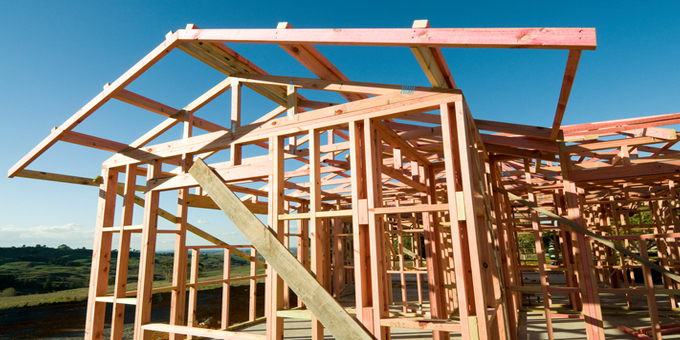 He says there are more than 100 accords between hapu and iwi with territorial local government resulting from treaty settlements and other advocacy over the past 20 years.

Iwi and councils are likely to find they have less power rather than more to influence development in their rohe because of deep seated changes the Government is making through the bill.

"It seems to be that they're using the housing crisis issue to make wider changes in the RMA. under the guise of this will help us build houses faster. We're all for building houses we want them as soon as possible but we've got to do them in a smart and fair way," says Peeni Henare. 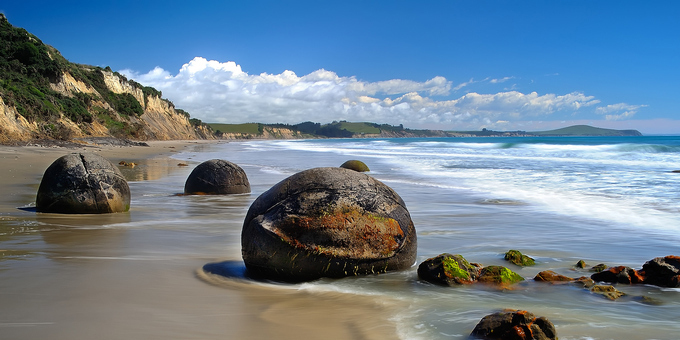 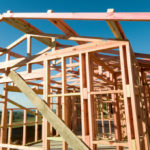