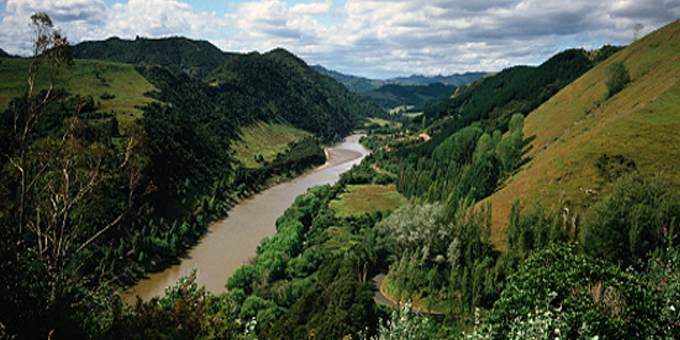 The Department of Conservation is working with iwi and Air New Zealand on conservation initiatives on three of the country’s great walks.

The company is already backing projects on the Milford, Routeburn and Abel Tasman Coast tracks, as well as giving extensive marketing support that has helped boost visitor numbers on the nine great walks by 48 percent since 2012.

On the Heaphy Track, the partners will work with the Manawhenua Ki Mohua iwi collective to increase by tenfold a predator control trapping network at Gouland Downs.

They will work with Whitianga Papa Tupu Ora Trust on three new projects to control goats along the Whanganui River, establish a network of self-resetting traps for predator control and research kiwi population growth.

At Waikaremoana Ngai Tuhoe the Te Urewera Board will work on rat and possum control to help protect the area’s many native species including parakeet/kakariki, grey duck, scaup, dabchick and beech mistletoes. 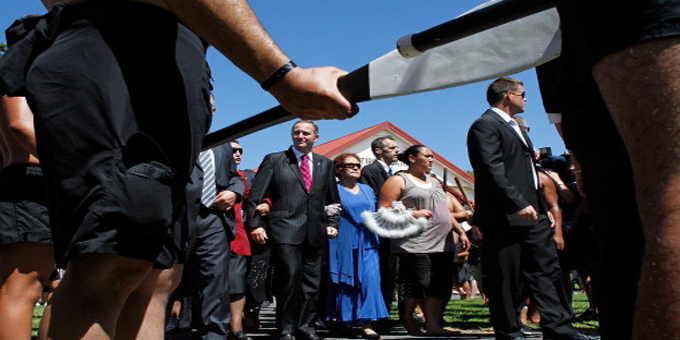 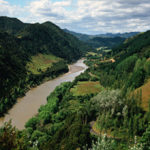