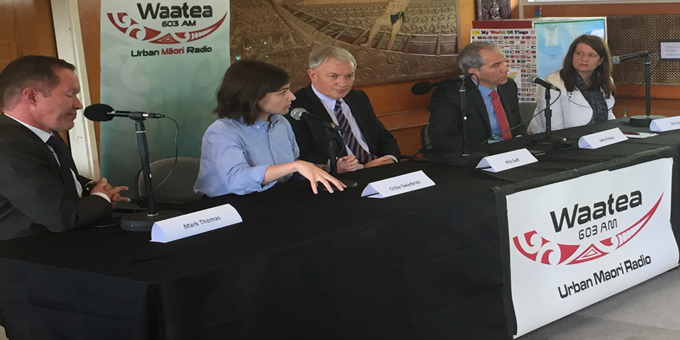 Auckland mayoral candidates have clashed over the way Maori should be represented on the Auckland council.

At yesterday’s mayoral debate at Nga Whare Waatea, Phil Goff said he favours Maori seats and wards because it’s better to have elected rather than appointed representation â€¦ but Prime Minster John Key won’t allow it.

Sitting councillor Mark Thomas said as mayor Mr Goff would have the power to give Auckland voters a referendum on the issue.

"The decision that is made about whether we had elected Maori wards is made by central government and you know that, and John Key said no, and Rodney Hide said no," Mr Goff said.

Mark Thomas said the Independent Maori Statutory Board isn’t working, and he would limit its brief to natural and physical resources, as well as open it up more to maatawaka. 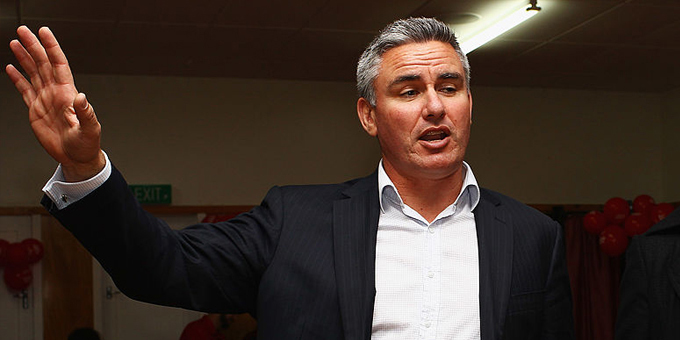 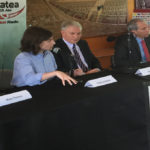