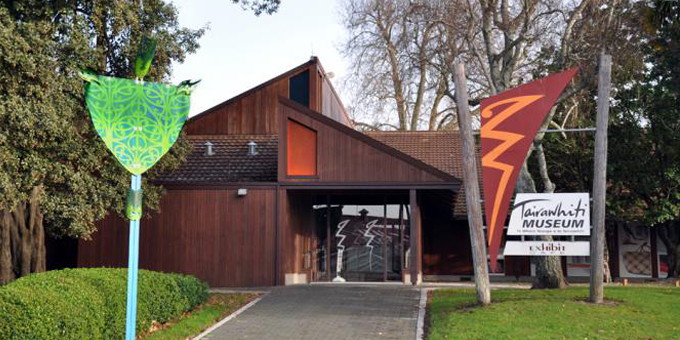 Objects collected by Captain James Cook from the Turanga and Tairawhiti area during his first voyage in 1769 are the subject of a talk at the Tairawhiti Musuem in Gisborne tonight.

Julie Adams, the curator of Oceania collections at the British Museum, will discuss some of the items which are now to be found in the Museum of Archaeology and Anthropology at Cambridge, where she used to work.

Steve Gibbs of Ngai Tamanuhiri, an associate professor at the Toihoukura school of Maori arts, says it will be a thrill for the audience to find out about objects which can be traced directly back too ancestors in the region.

He says many Maori are unaware of the range and type of taonga Maori held in overseas institutions.

"Once you start seeing them, you start listening to their voices and realise there was something pretty magic going on around about that 1760's period, in terms of our cultural creative genius. The negative stuff is that all the stuff that is colleted and taken away, the positive stuff is that if it wasn't taken away and stored we wouldn't be able to have it and look at it and enjoy it for what it is," he says.

Steve Gibbs says he’d like to see some of the artefacts repatriated so they become more accessible to Maori. 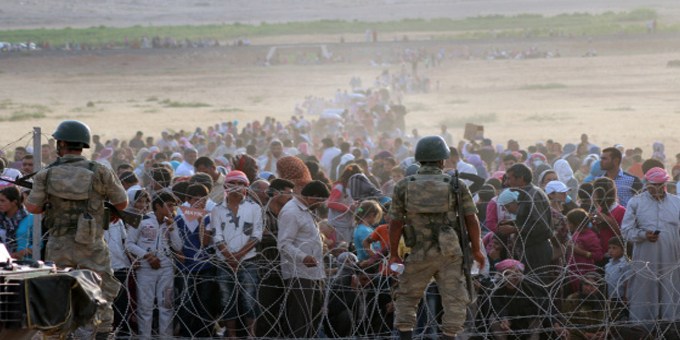 Room for both refugees and homeless 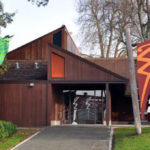