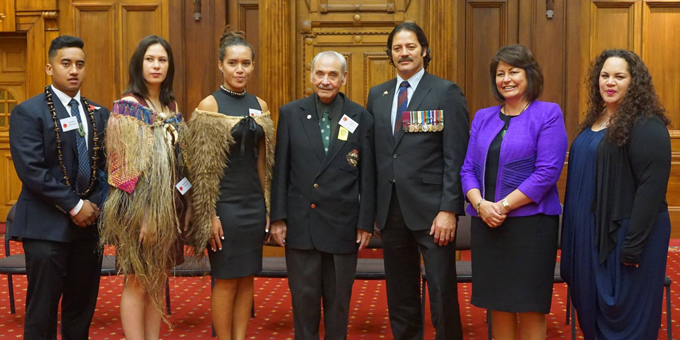 A student doing a masters' degree at Harvard Law School in the United States has won a Ngarimu Scholarship worth $15,00 a year for two years.

This year's $25,000 doctoral scholarship went to Diane Koti, who is studying to become a clinician and wants to establish a kaupapa Maori end-of-life care facility.

Education Minister Hekia Parata says the five stood out in the 114 applications received this year.

The winners were recognised at a ceremony in parliament last night. 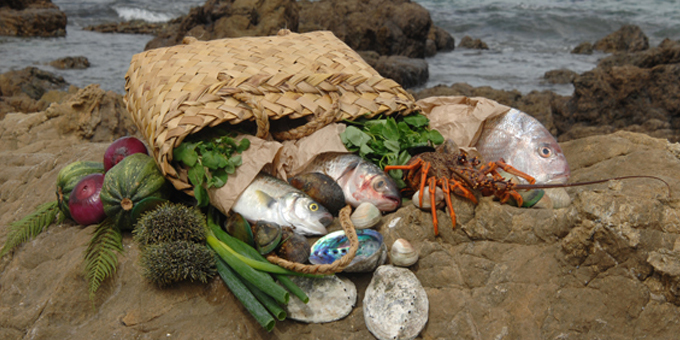 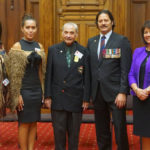