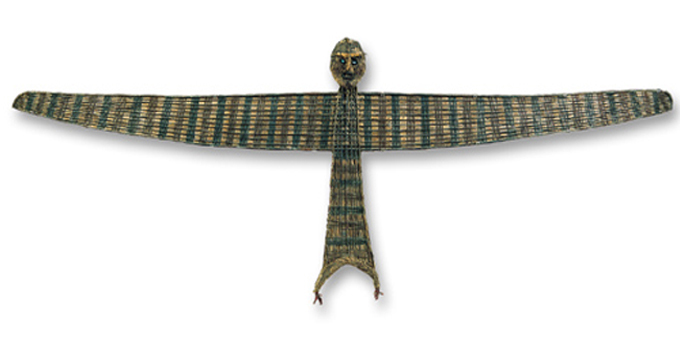 A member of south Hokianga hapu Ngati Korokoro is upset at efforts to rename the body that is supposed to negotiate a settlement of Ngapuhi’s historic treaty claims.

Dropping the name Tuhoronuku was one of the main planks in the Maranga Mai report that emerged out of a four-month effort to bring together Tuhoronuku and its main critics in Te Kotahitanga o Nga Hapu, Ngapuhi.

Piripi Moore says the name was launched from his hapu territory after expensive consultation, and refers to a kite which was seen as a symbol of unity.

"The premise of the Waitangi Tribunal hearing on the mandate was about affirming the mana whenua of local hapui, and that's us, and so we would have expected a similar sort of process to be followed if there was to be a name change, another hui back with the mana whenua where that manu aute was flown from," he says.

Mr Moore says Ngapuhi has been waiting for years to negotiate a settlement, but now the argument has degenerated down to who should wear the negotiator’s hat. 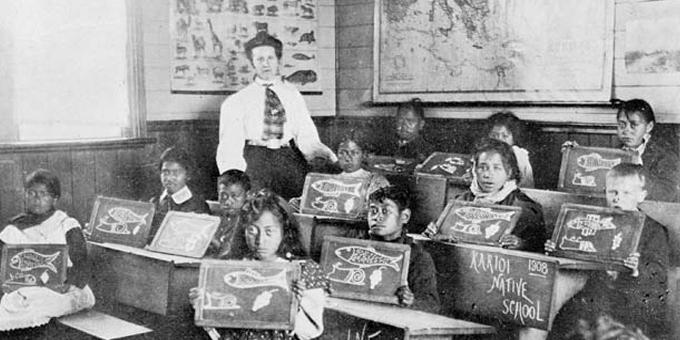 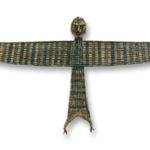