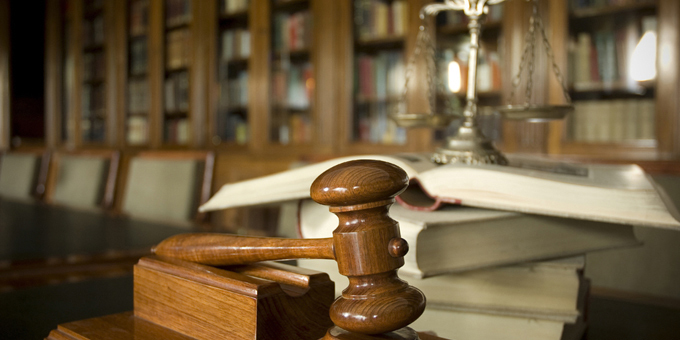 The Waitangi Tribunal will today consider whether to grant urgency to claims against the proposed reform of Maori land law.

An exposure draft of Te Ture Whenua Maori has been released for consultation.

Claimants says the process has been rushed, consultation has been negligible, and the proposed reforms will not solve the problems they have with the existing act.

They says some of the proposed changes will further separate Maori from the management and control of their land, and make it easier to alienate Maori land.

The consultation document asserts there will be greater opportunities for the exercise of tikanga in land management, but claimants say the reforms impose new management structures on all Maori land that have no basis in Maori custom or practice.

In an unusual move, the Maori Land Court judges who are usually part of Waitangi Tribunal inquiries have been excluded from the panel.

The judges have made their own submission to the Ministerial Advisory Committee shaping the bill, saying it will undermine core Maori property rights and should not proceed in its current form. 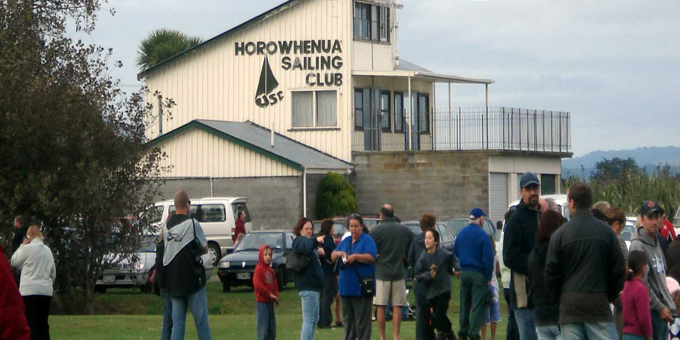 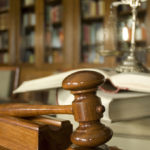