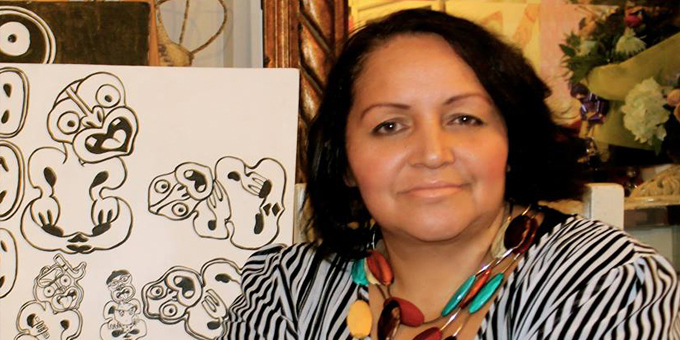 Maori Party co-leader Marama Fox says Labour should point the finger at the Government rather than China over housing availability.

Labour has come under fire for using leaked real estate auction records to argue that a larger number of homes than previously thought are going to overseas non-resident buyers, particularly Chinese.

Ms Fox says that’s still playing the race card, something Maori are all too aware of.

"You should be pointing the finger at the Government who allow foreign investment to purchase New Zealand land. It doesn't matter where that foreign investment comes from, it shouldn't be allowed. That's not just a Maori Party call. Everywhere I go people say the same thing to me, Maori and Pakeha alike,'can you please stop the Government selling our land.' That's for farms, land of any sort and housing in Auckland," she says.

Meanwhile real estate firm Barfoot & Thompson has sacked a staffer it says leaked internal data to a number of individuals including the media and political figures. 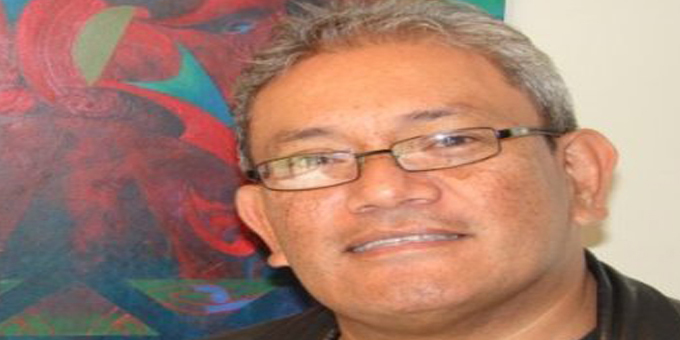 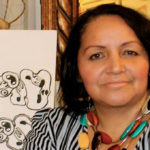