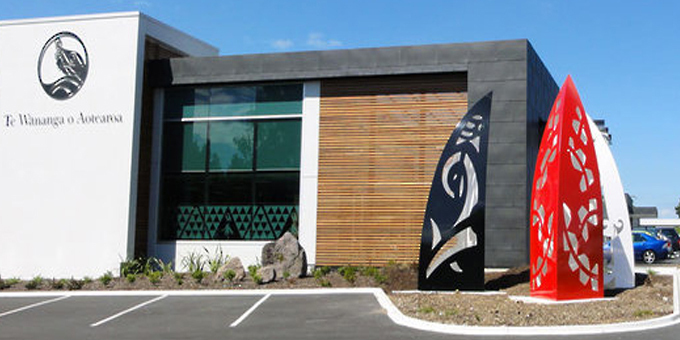 In line with other tertiary institutions the government has trimmed down the size of the governing council, removing seats set aside for staff, students and various stakeholder groups.

Three members will be appointed by the Tertiary Education Minister before the first meeting on July 29, with chief executive Jim Mather also sitting on the council. 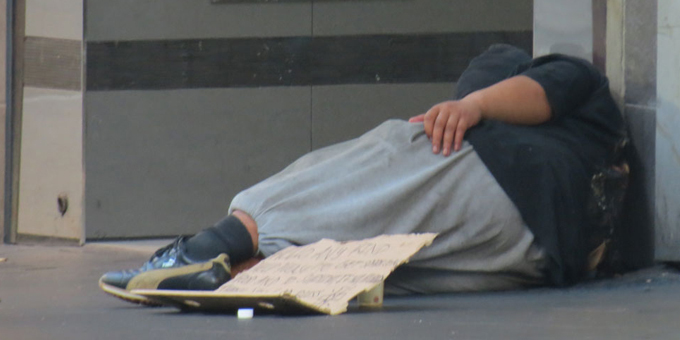 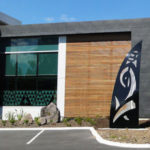