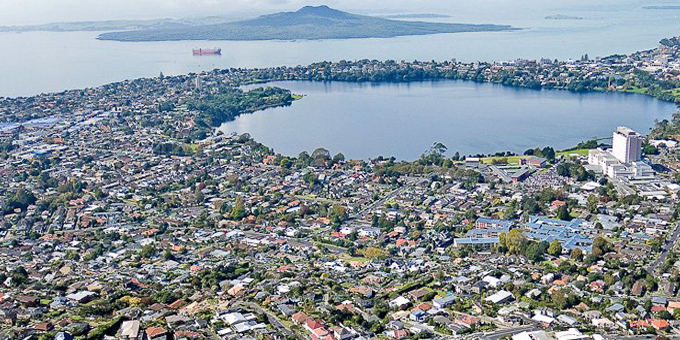 Maori Party co-leader Marama Fox says the Government is on shaky ground with its plan to fix Auckland’s housing crisis.

The Government had already picked a fight with iwi in Tamaki Makaurau by earmarking surplus land for its plan without giving them the option to buy it first.

"Anything you talk about as mixed tenure is all of a sudden not government land, it’s surplus land and it is being sold privately and that should have been included in a redress package or at least offered back to iwi as first right of refusal so shaky ground all around," she says. 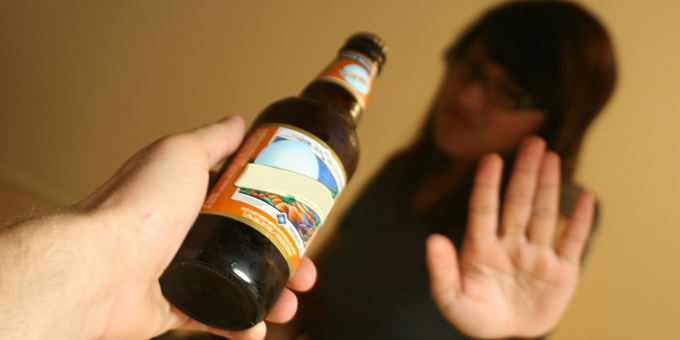 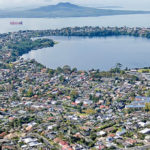