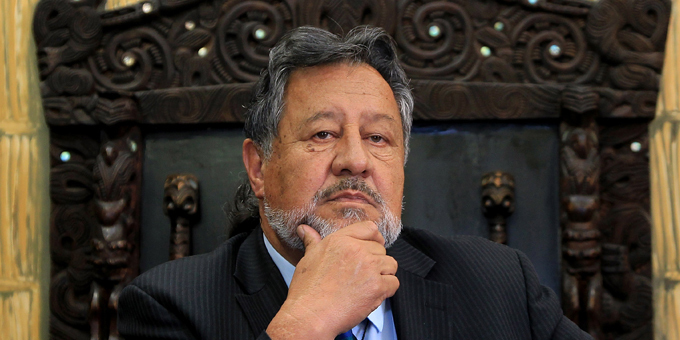 Former Maori affairs minister Pita Sharples has been knighted in the Queen’s Birthday Honours, just five months after his Maori Party co-founder Dame Tariana Turia was made a Dame.

The 73-year-old entered parliament in 2005 on a wave of Maori opposition to Labour’s Foreshore and Seabed Bill, and held the Tamaki Makaurau seat until he retired at the 2014 election.

The Maori Party entered support agreements with the National-led Government in 2008, giving the pair ministerial roles outside cabinet.

The citation states that as minister for Maori affairs as well as associate minister for education and corrections he was instrumental in securing millions of dollars for Maori initiatives across the sectors of health, education, housing, corrections, Treaty of Waitangi settlement claims, and social issues such as domestic violence and gangs.

He also established the Maori Economic Taskforce, was involved in driving the establishment of a Maori Youth Council and as well as Te Paepae Motuhake, the Maori language review panel. Dr Sharples established two units of kaupapa attached to prisons to assist prisoners repatriate to their whanau and communities.

Ngai Tahu leader Edward Ellison of Dunedin was made an Officer of the New Zealand Order of Merit for services to Maori and conservation. 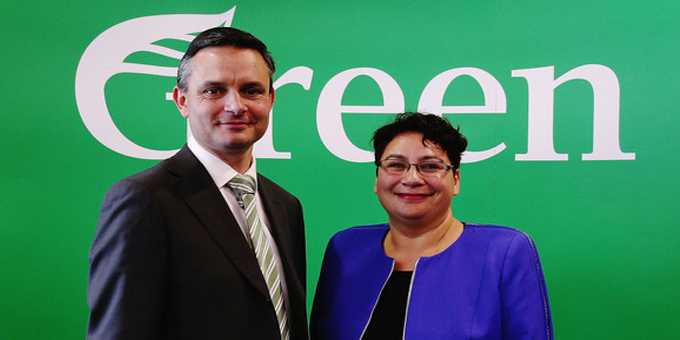 Greens finally have a leader who can scare Labour 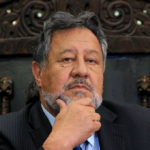