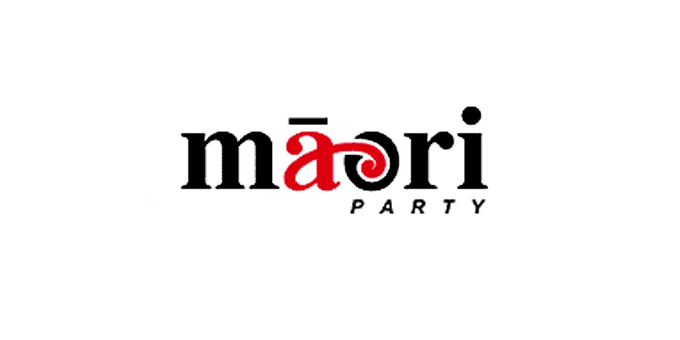 The Maori Party is claiming credit for the $790 million Budget package to reduce hardship among children in New Zealand’s poorest families.

Co-leader Marama Fox says it came as a result of the Maori Party’s relentless focus on supporting whanau, and through the establishment of the Ministerial Committee on Poverty that she sits on.

The core benefit rate for families went up by about $25 a week, which she says is the first time for more than 40 years that there has been an increase above the rate of inflation.

The package also includes requiring solo parents to start seeking work when their youngest child is three, rather than five as at present, and expecting beneficiaries with part-time work obligations to find work for 20 hours a week, rather than 15.

The other budget wins for the Maori Party are putting funding for Whanau Ora nagivators, amounting to $35 million over four years, with the Whanau Ora commissioning agencies rather than with Te Puni Kokiri, and $2.1 million to support initiatives to prevent suicide among Maori youth, using a Whanau Ora approach. 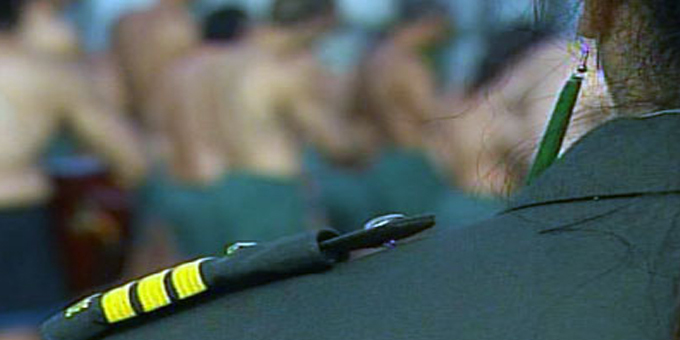 Locking Maori up in Prison. 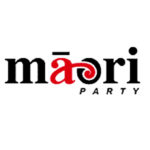