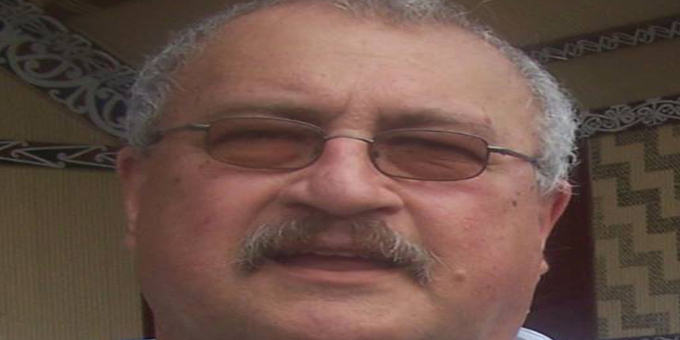 The sudden death of Maori language commissioner and Ngati Hine leader Erima Henare is being called a huge loss for the Maori world.

He had whakapapa to all iwi of the north as well as Ngati Kahungungu, Te Atiawa, Tainui, Tuwharetoa, Rongowhakaata, and Te Aitanga-a-Mahaki.

His knowledge of tribal history and traditions was greatly regarded, and his testimony led off the Waitangi Tribunal’s Te Paparahi o te Raki claim hearings.

AUT University senior lecturer Ella Henare from of Auckland knew him as a colleague, a teacher, a student, a friend and a whanaunga.

She says he lived life with great gusto.

He was also a great source of advice and guidance on issues relating to te ao Maori me te reo.

" You always knew you were getting a well thought out response. He did not speak lightly on issues that pertained to the Maori world. I think that was a reflection of the deep thinker that he was, an extraordinarily intelligent man, but then of course he would always finish some of his most pithy comments with an aside that would have you laughing," Dr Henry says.

Arrangements for the tangihanga are still to be confirmed. 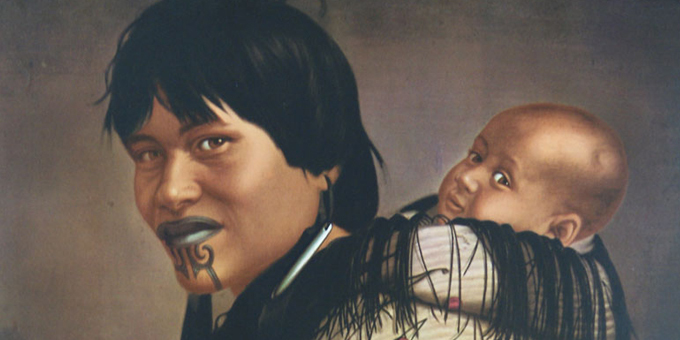 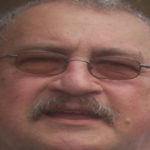