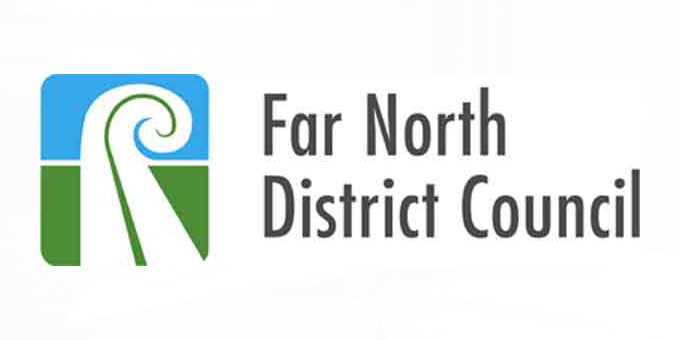 The Far North District Council is to investigate setting up a Maori standing committee as an alternative to dedicated seats.

Mayor John Carter has described Maori seats as a form of apartheid.

The council voted last month to have a non-binding referendum on the seats issue, upsetting far north iwi who say it’s insulting that Maori would need the permission of the rest of the electorate before they can choose their own representatives.

Deputy Mayor Tania McInnes says the standing committee proposal was a starting point for discussion only.

Maori make up 40 per cent of the Far North population, but only one councilor is Maori. 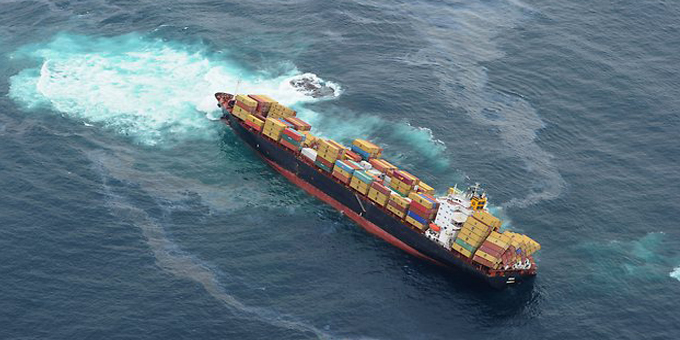 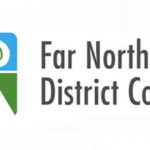