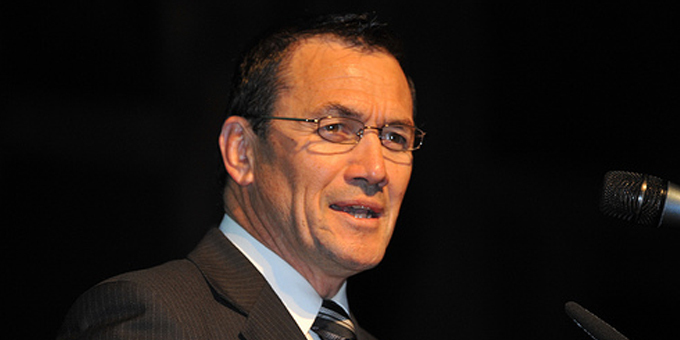 The creation of a Maori ward on the New Plymouth District could cost the council’s only current Maori councillor his seat.

Howie Tamati is backing mayor Andrew Judd’s bid to create a Maori seat on the council.

A public meeting on the issue was held at Owae Marae in Whaitara yesterday, but Mr Tamati says the debate was unlikely to have led anyone to change their position.

A petition is circulating which could trigger a referendum on the council’s decision to create the Maori ward in time for the 2016 local body elections.

Mr Tamati says while a Maori ward is the right thing to do, it could make it harder for a Maori like him to be elected at large, as voters on the Maori roll shift into the Maori ward.

"There’s a majority, the majority is Pakeha down here. It's easy for them to say 'let's go to a referendum, but you know the majority vote won't probably go with Maori. I think there have been changes but I don't think it's a significant enough shift to make a difference in terms of saying the general roll would vote someone who is a Maori and an advocate for Maori things," he says.

FOR THE FULL INTERVIEW WITH HOWIE TAMATI CLICK ON THE LINK.
https://secure.zeald.com/uma/play_podcast?podlink=MjM4ODE= 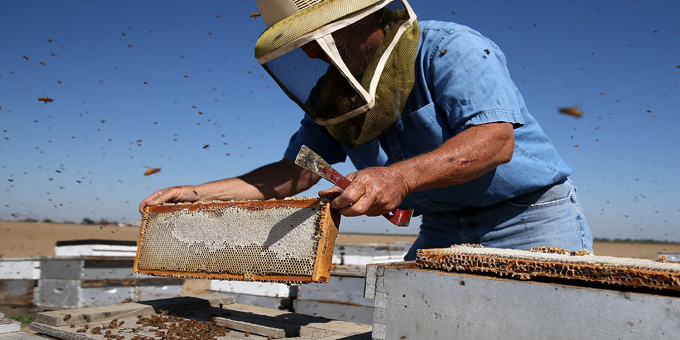 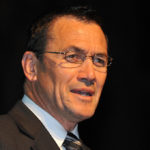