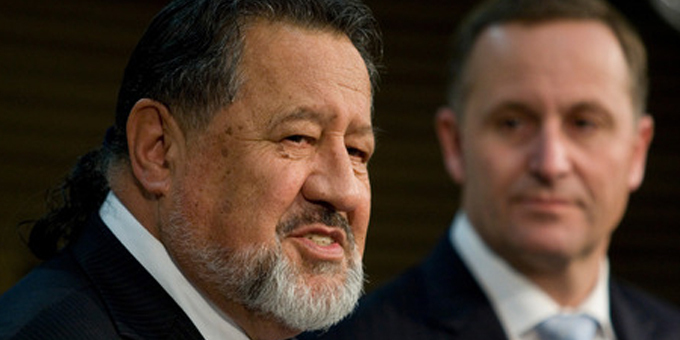 Outgoing Maori Party MP Pita Sharples says the arrests in Australia over an alleged terrorist plot to behead random members of the public casts a new light on the debate on this side of the Tasman over mass surveillance.

Maori Party co-leader Te Ururoa Flavell has been critical of what was judged to be illegal surveillance in the Urewera 18 case.

That hasn’t stopped him coming under fire on the campaign trail over the party’s support for National in light of this week’s revelation that New Zealanders’ communications and data are being collected by agencies in the Five Eyes spy network.

Dr Sharples says he’s not worried if his phone calls and emails are monitored.

"I’m quite happy to be monitored every which way on every which thing. I do have concerns we do have good security though, that we are able to track down terrorism when it happens in our country," he says.

FOR THE FULL INTERVIEW WITH DR PITA SHARPLES CLICK ON THE LINK
https://secure.zeald.com/uma/play_podcast?podlink=MjIyODc= 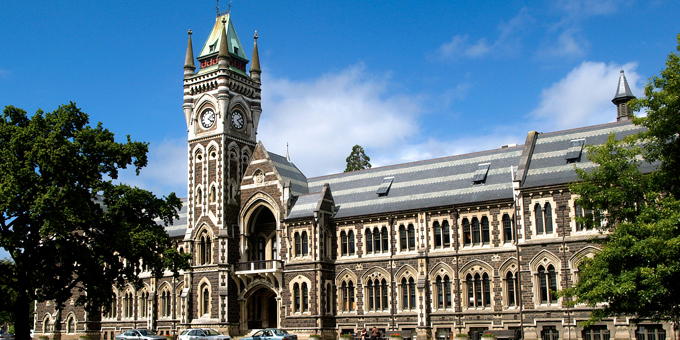 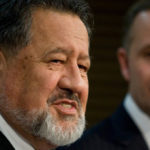