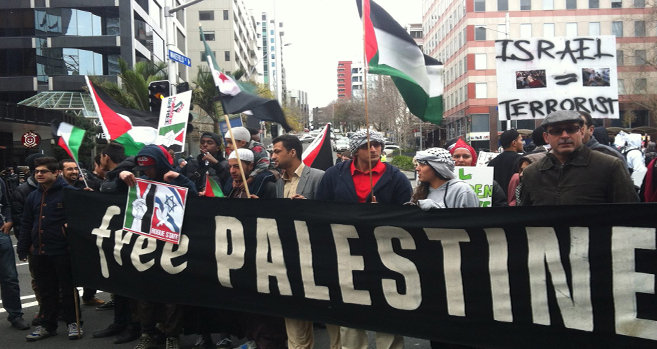 Mana leader Hone Harawira says the burning of an Israeli flag during a Mana-backed protest in Auckland at the weekend pales into insignificance against the massacre Israel is conducting in Gaza.

The party has been criticised for not condemning the burning of American and Israeli flags, which happened during a protest in support of Palestinians trapped in the enclave.

Mr Harawira says he does not accept arguments that both sides are equally to blame for the conflict, when a nuclear-armed state unleashes the world’s fourth largest military force against kids with rocks and irregulars with crude rockets.

"Martin Luther King said ‘He who passively accepts evil is as much involved in it as he who helps to perpetrate it. He who accepts evil without protesting against it is really cooperating with it.’ Israel has committed a monstrous evil by its massacre of innocent civilians. Mana refuses to passively accept that evil and chooses to protest against it and if that protest involves burning a mere flag, then so be it," he says.

Hone Harawira says those condemning the flag should ask themselves what they are doing to protest the massacre in Gaza.

FOR THE FULL INTERVIEW WITH HONE HARAWIRA CLICK ON THE LINK
http://www.waateanews.com/play_podcast?podlink=MjA0MjI= 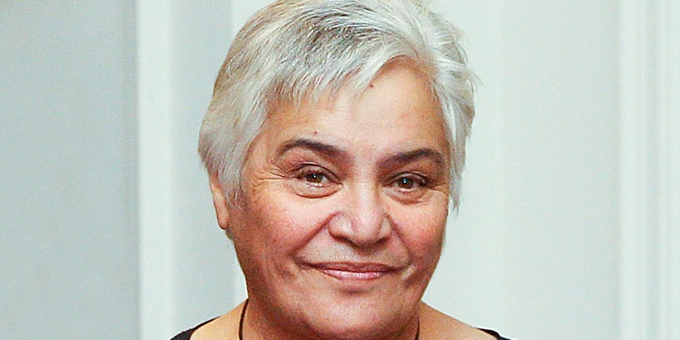 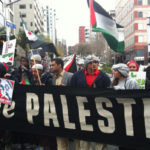