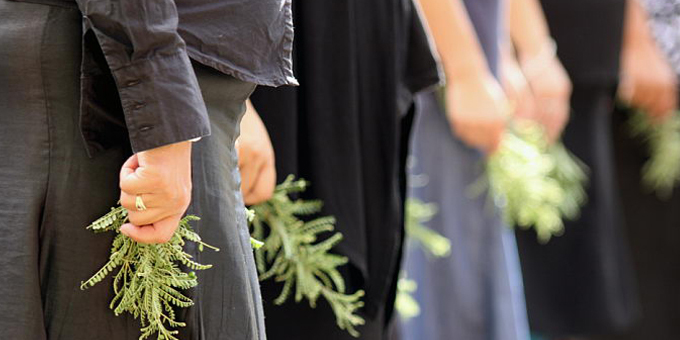 One of the lead negotiators for Ngai Tahu’s historic treaty settlements has died.

Henare Rakiihia (Rik) Tau was A lifelong resident of Tuahiwi pa near Christchurch, raised in the Ngai Tahu traditions of living off natural resources.

He once said he could survive off anything with two legs, four legs, feathers or fur, scales and slime.

Mr Tau was a leading advocate for the development of customary fishing regulations and was a force within the Ngai Tahu Maori Trust Board and its successor, Te Runanga o Ngai Tahu.

He also served as a Rangiora County councillor before it became part of the Waimakariri District Council.

He was made an Officer of the New Zealand Order of Merit in the 2013 New Year honours.

In recent years he suffered from emphysema and a heart condition, but continued to battle when he saw wrongs that needed to be righted.

Rakiihia Tau will lie in state on Tuahiwi Marae.

His final service will be on Saturday 5 July 2014, starting at 1.00pm, before finally laying him to rest in Te Uruti urupā. 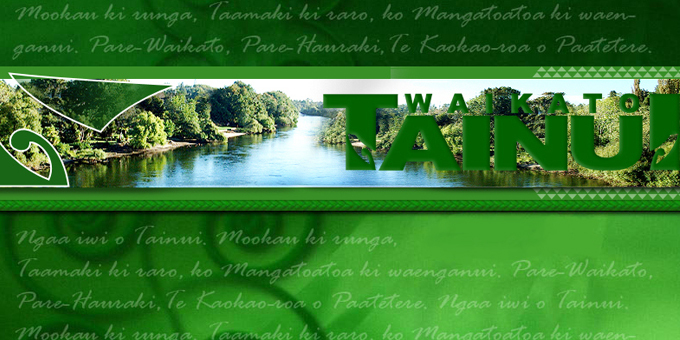 Jobs part of $1.1b wealth plan 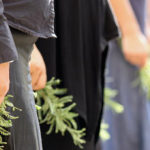