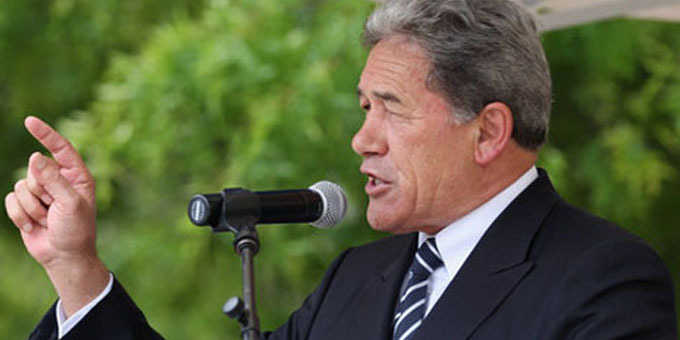 New Zealand First says a High Court ruling has vindicated its decision to vote against the passing of the Te Urewera – Tuhoe Bill, and Parliament must now make amends.

Leader Winston Peters says the party was concerned that serious boundary issues raised by Ngati Ruapani around Lake Waikaremoana and Te Upokorehe at Ohiwa Harbour were being improperly dealt with in the bill.

In a recent judgment Justice Joe Williams ruled the process the Waitangi Tribunal used to refuse those iwi an urgent hearing into the settlement process was unlawful, but it was too late to do anything because the bill was before parliament.

Mr Peters says before the bill is passed Parliament has a duty to address the concerns of Te Upokorehe and Ngati Ruapani.

He says New Zealand First recognises Tuhoe’s grievance, but it is concerned legitimate iwi have had their claims sidelined. 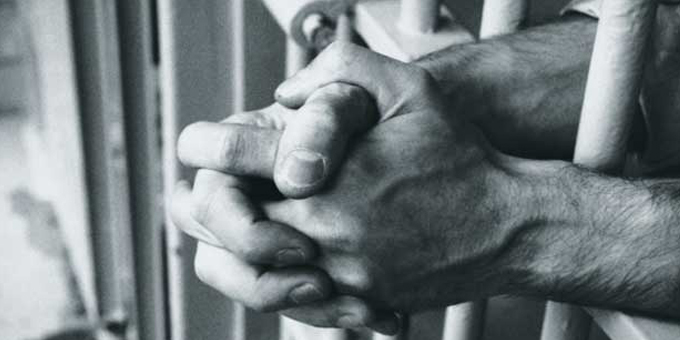 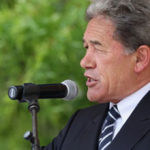