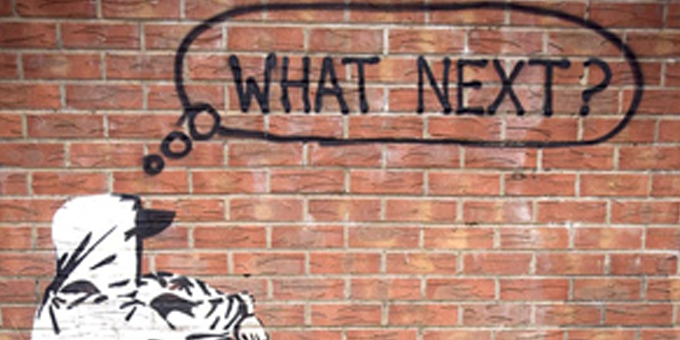 Mr Cunliffe says the party is ready to campaign hard in every electorate up to September 20, and it will have its biggest organisation ever on the ground.

He says six years of National-led Government had meant stagnation in many parts of the country, with young people, and especially young Maori, being denied the opportunity to get on the jobs ladder.

"We can only go so far to help but we want to make sure that everybody gets the chance. Like in Otorohanga, mayor Dale Williams had a scheme where every school leaver, no matter what age they left school, had a mentor that walked alongside them until they got their first job. They had zero youth unemployment in Otorohanga. If we could replicate that around the country we would be so happy, because we would love to be in a world where there was zero youth unemployment," Mr Cunliffe says.

Labour’s goal is every young person under 20 earning or learning, with training pathways until their first job. 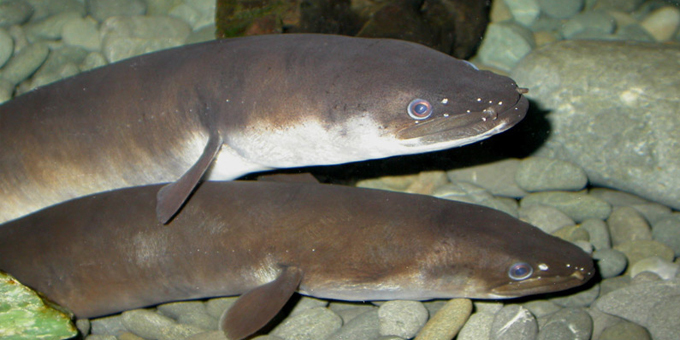 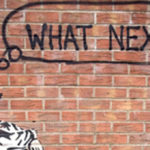