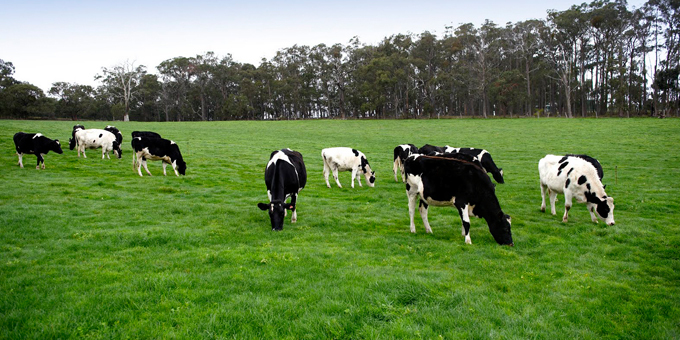 The focus will be on the Rangitaiki Plains over the next couple of months as judges try to pick the best Maori dairy farmer.

Two of the finalists for the 2014 Ahuwhenua Trophy for Maori Excellence come from the fertile area in the eastern Bay of Plenty, the Putauaki Trust’s Himiona Farm and Ngati Awa’ Ngakauroa Farm.

Ahuwhenua Trophy management committee Kingi Smiler says all three were formed by smaller trusts and whanau cooperating to create larger and effective commercial units, which is a model for the wider growth of Maori agribusiness.

He says they have also demonstrated not only a high standard not only in their farming operations but also in their commitment as kaitiaki of their lands.

The next round of judging includes each farm staging a field day in March which will be open to members of the public. 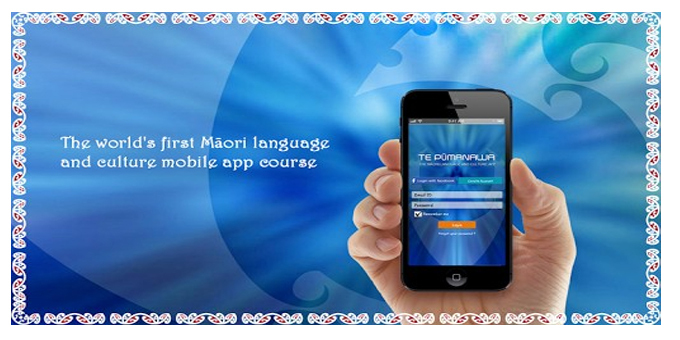 Reo on smartphone way of future 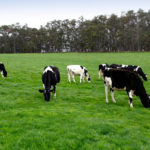