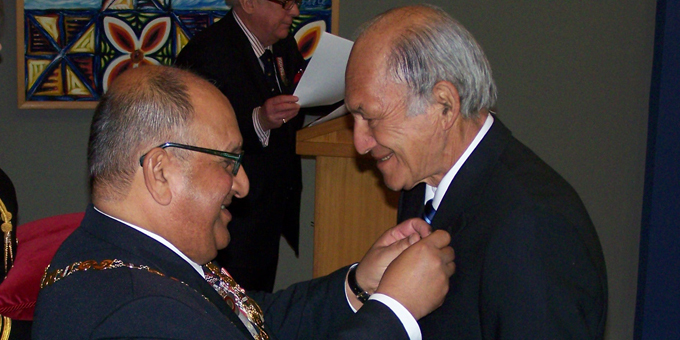 Ngāti Wai leader, Laly Haddon, is being remembered as a gentle giant who was a fierce fighter for his people.

Mr Haddon died at his home in Pakiri on Tuesday, aged 74.

MP Shane Jones says many people will remember him as a formidable rugby player, an astute Rodney county councillor and as a member of the panel that used to be responsible for marae grant funding.

He made legal history with his battles to stop sand dredging off Pakiri Beach, and he also drove the settlement of Ngāti Manuhiri’s claim to Hauturu-Little Barrier Island.

"Him and his people descend from Te Kiri who was one of the original ancestors who was forced off Hauturu island. I think it was the Ornithological Society who were the victors, although as time went on, I think people felt not only embarrassed but quite sickened by the way that small hapū had been ripped off the island and we recited that history in parliament and by and large most people were able to offer testimony to Laly and the way in which he helped not only develop that part of Ngati Wai, but was a great ambassador for his people, and a leading identity in the life of Northland people," Mr Jones says.

The tangi for Laly Haddon is at Omaha Marae in Leigh, with the funeral service at 11am Saturday. 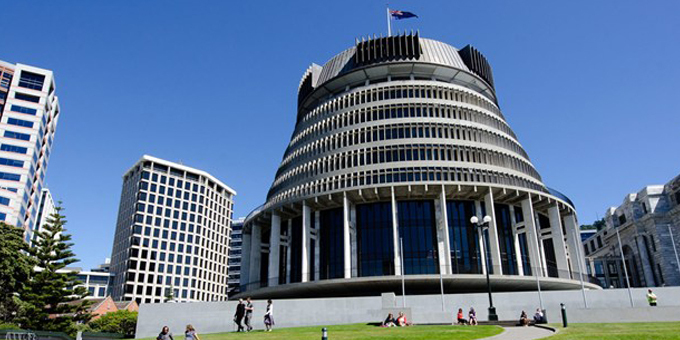 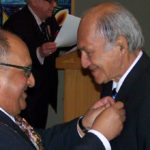