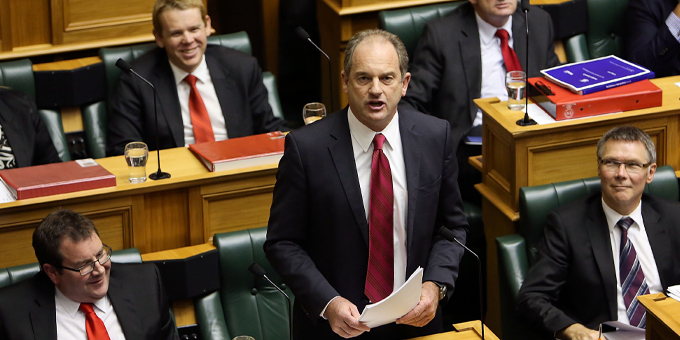 He told the crowd gathered to support candidate Meka Whaitiri that the party would organise, mobilise and terrorise its political opponents.

The Māori Party’s Waiariki MP, Te Ururoa Flavell, says that will just remind voters that it was Labour that passed the 2002 Terrorism Suppression Act that lead to the harassment of the people of Ruatoki and Taneatua in October 2007. 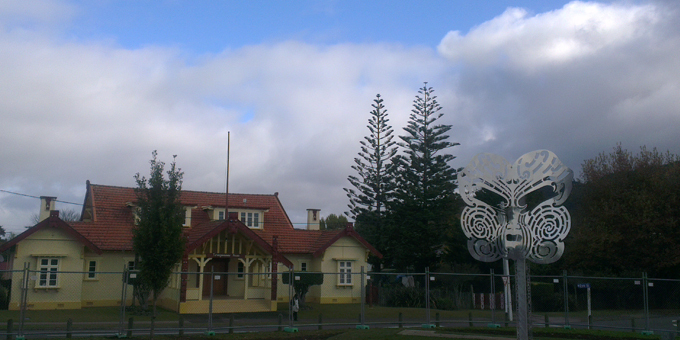 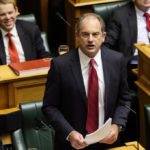