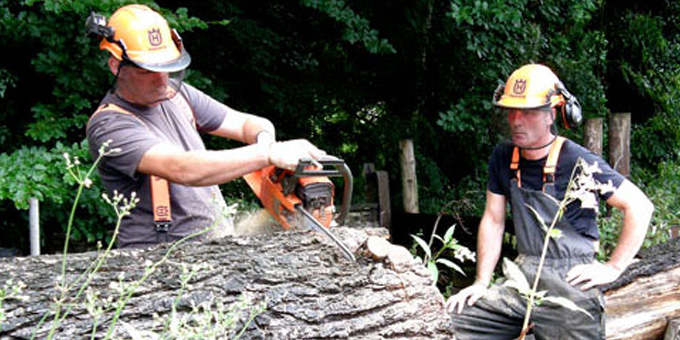 A veteran forester says corporate culture is killing Māori in the industry.

The Council of Trade Unions is calling for an inquiry after two deaths and three serious injuries already this year, bringing the total of deaths since 2008 to 33.

Mook Hohneck, who is now Chief Executive of Ngāti Manuhiri, says the sale of state forest assets and the destruction of unions has had dire effects of the mainly Māori workforce.

He says working with trees and large machines out in the elements is inherently dangerous, but safety has been sacrificed to increase productivity.

"The more that the contractor or crews could produce, the unit price for that log or per tonne came down so big businesses liked that, the Fletchers, the Carter Holts, all of the big forest owners, and as we know, we saw them go through that 'clean it out' and sell those assets. Those guys that are working in that system felt the brunt of everything," he says.

Mr Hohneck says forestry is one of the hardest and most dangerous jobs in the country, but workers struggle to make $700 a week. 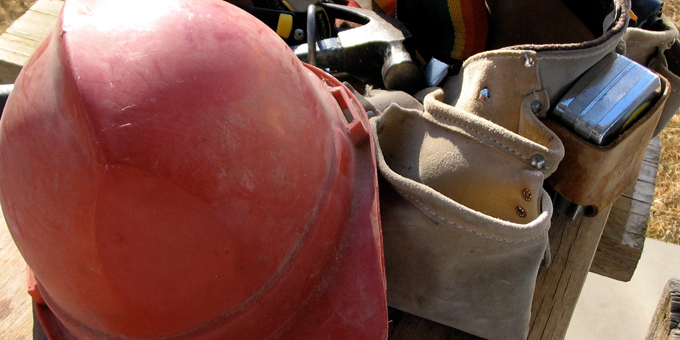 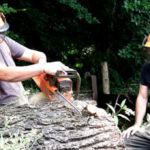