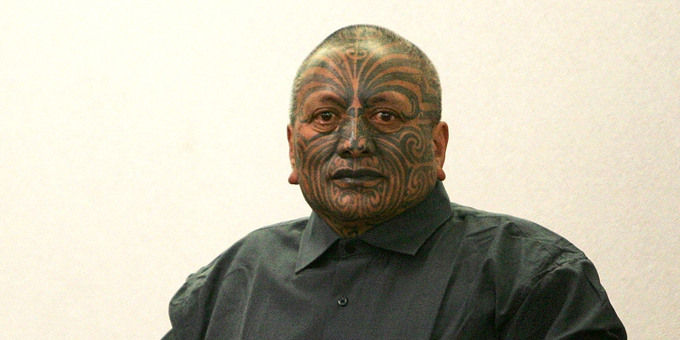 The lawyer for Tame Iti is disappointed the Supreme Court has refused the Urewera Four leave to appeal their convictions for weapons charges arising from military-style camps on Tūhoe-owned lands near Ruatoki six years ago.

Considering the application, Justices William Young and Robert Chambers said none of the matters raised was of general or public importance.

They said it was not necessary in the interests of the Justice for the Court to hear the proposed appeals, nor would there be a substantial miscarriage of justice.

Russell Fairbrother says the decision means that Mr Iti has to live with his convictions.

“They have a view, I have a different view. Part of my view would have to be the consequences of an unsuccessful appeal – and no one wants a retrial of the whole thing. While they don’t say it, that’s a consideration, and it has to be something that’s in the back of everybody’s mind I think,” he says. 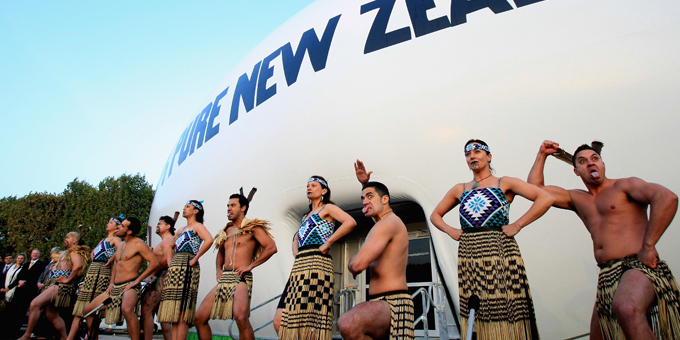 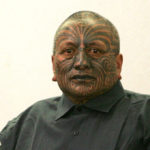