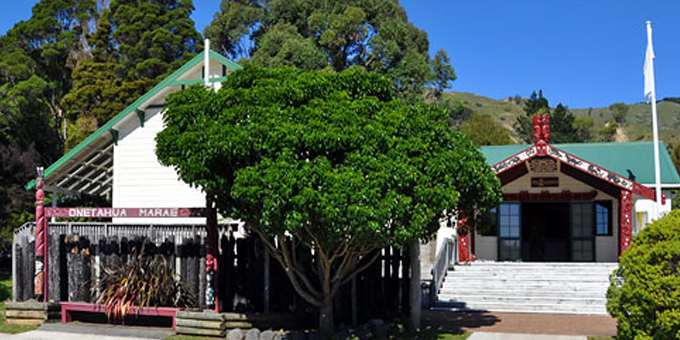 The last of the top of the South Island iwi has signed its treaty settlement.

Ngāti Tama is to receive an apology for Crown actions that left it virtually landless, $12 million in financial redress, and the chance to buy Crown forestry land near Nelson.

Treaty Negotiations Minister Christopher Finlayson says the deed signed at Onetahua Marae in Golden Bay on Saturday is the last outstanding deed of settlement for historical claims in the South Island, and so is a monumental achievement.

He says an end is in sight for the historical claim process, with 60 groups are now actively engaged with the Crown in various stages of ratification, negotiation, or pre-negotiation.

Legislation to give effect to all eight Te Tau Ihu settlements will be introduced into the House later this year. 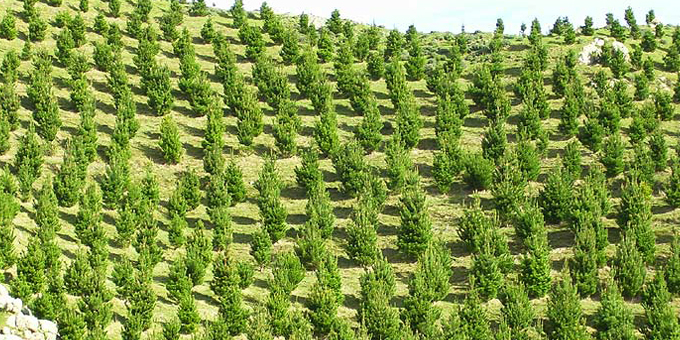 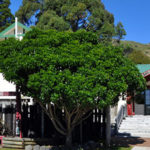