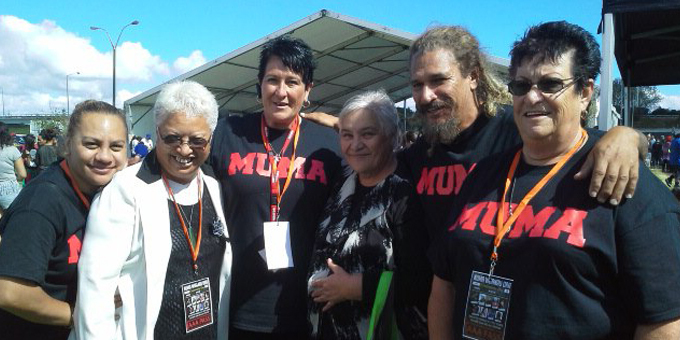 Whānau Ora Minister Tariana Turia is praising a celebration in South Auckland as a testament to the ability of families to take charge of their own lives.

More than 4,000 people were at Ngā Whare Waatea in Mangere on Saturday for the National Urban Maori Authority's Whānau Ora Day.

Mrs Turia, who joined some of the region's top Māori acts on the stage, says it was more than just a concert.

“This whole notion of whānau determining what’s in their best interests to help to move them forward, knowing their own issues and understanding them. Finding the solutions themselves within themselves is hugely beneficial. I do want to mihi to NUMA and to MUMA for the excellent work that’s going on in South Auckland,” Tariana Turia says. 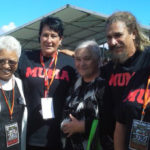