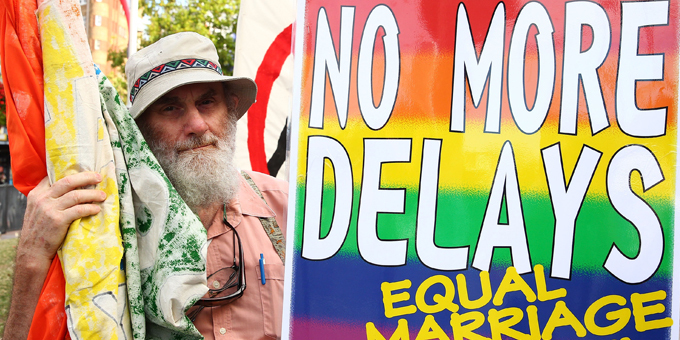 It’s a watershed moment today for the country and for Manurewa MP Louisa Wall as her Equality in Marriage Bill comes up for a final vote.

The bill which will allow gay people a full marriage rather than the current civil union has garnered widespread cross party support.

That’s despite a last minute bid by some religious groups and Conservative Party Leader Colin Craig to argue that some marriage celebrants could fall foul of the law if they refuse to marry gay couples.

Ms Wall says the bill is the right thing to do.

“Everybody has a right to be respected. Everybody has the right to fulfil their potential and I think if we look at concepts like Tino Rangatiratanga, what does that actually mean? What does that mean within the context of somebody’s whakapapa? For me, my takatāpuiness has always been a gift from my tūpuna and I think for Māori, whakapapa is central to who we are. Why would we deny the whakapapa right because they were takatāpui,” she says.

Louisa Wall says she was gratified by the support for the bill coming from young people across the political spectrum. 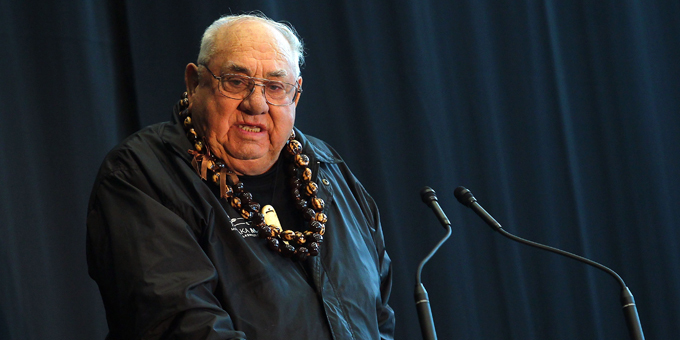 Progress made towards waka wānanga 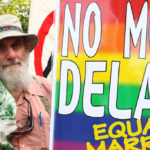