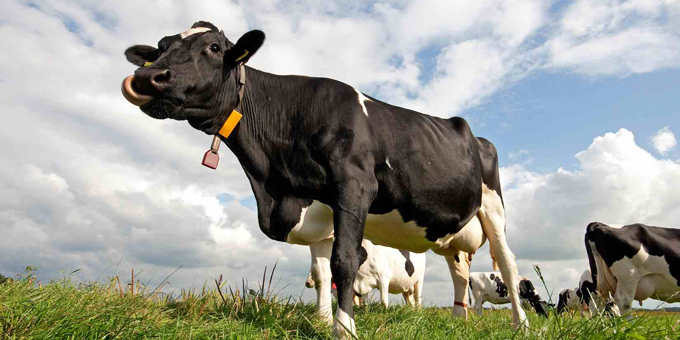 There is keen interest in Waikato in a mārae-based scheme to train rangatahi for jobs in the dairy industry.

Organiser Tawera Nikau from Matahuru Marae says the initiative by one of Tainui’s six marae clusters is aimed at engaging young people with the land and with their iwi, and making sure the benefits of the Waikato-Tainui settlement get down to grassroots level.

The apprentice wages are subsidised by Te Puni Kokiri, the Ministry of Social Development and the Nikau Whanau Trust, and the training is overseen by the Agriculture Industry Training Organisation.

“So this pilot project was really making sure that we have guys in there that would deliver. Not only do they have to learn about animals, milk, fencing, farming and pasture but they also have to attend classes with AgITO once a month. They go and do their papers”.

Tawera Nikau says central Waikato has many Māori-owned dairy properties which could benefit from the scheme, and many rangatahi who want to work on their own whenua. 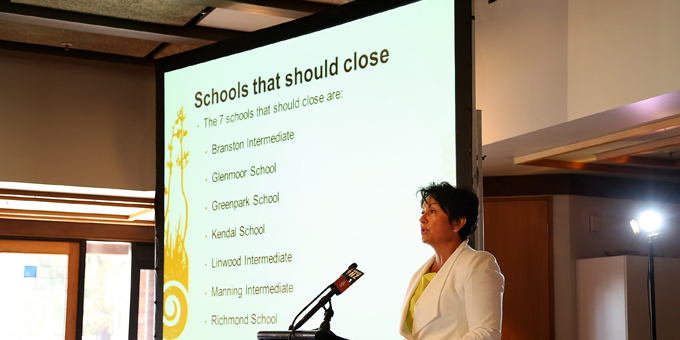 Otautahi kura to move, not merge 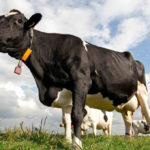